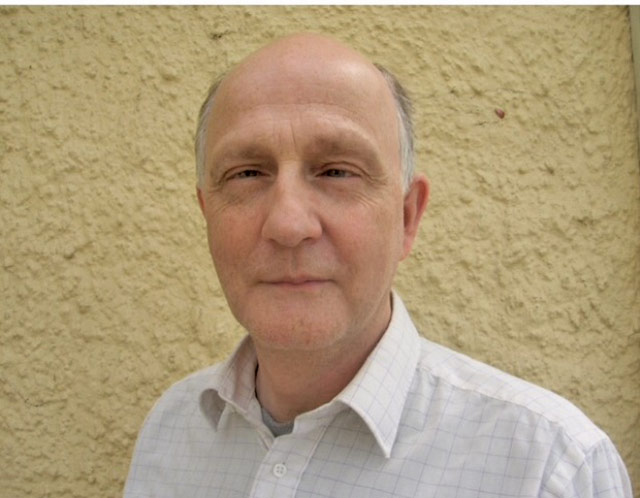 “The key to border poll success for unionists is actually in the hands of ‘soft’ nationalists and ‘soft’ unionists.”

Ulster unionism is built on the platform of majority rule. Its roots are in the Home Rule Crisis from the tail end of the 19th century, when the pro-Union family (churches, loyal orders and everyone one else from the baronet to the bin man) came together behind the Unionist Party and the mantra; ‘United We Stand. Divided We Fall’. The Northern Ireland created in 1921 gave them an in-built majority, along with a paranoid, self-defeating determination to regard everyone else as an actual or potential enemy.

Skip forward 96 years and unionism is facing a psychological nightmare: because, for the first time, it no longer has an overall majority in a local parliament or assembly. It doesn’t mean that Irish unity is just around the corner; but it does mean that, finally, unionist leaders have to wake up to the political/electoral reality that the possibility can no longer be airily dismissed with the wave of a big red hand. Put bluntly, unionism needs to come up with a coherent, attractive, counter-narrative to those now arguing that, ‘reunification is closer than ever’.

So far, their immediate reaction has been the predictably kneejerk one of circling the wagons and talking up unionist unity and electoral pacts. There is, of course, a certain logic to that reaction. Spreading the unionist vote across the DUP, UUP, TUV, PUP, UKIP, Conservatives and a handful of independents may have cost them a few seats. And the spread of parties (not to mention the various groups and organizations trying to influence them) also encourages conflicting and confusing messages and could be putting off potential voters.

That said, the attempts at unionist unity since 1972, when Stormont was prorogued, have all ended in failure; and there isn’t much evidence to suggest that anything would be different this time. Unless, that is, the loss of their overall majority has spooked them so much that they will put the comfort blanket of collective majority about their individual party agendas.
What they should be doing, though, is explaining what it means to be a unionist in Northern Ireland right now. In 2021, unionists will be celebrating Northern Ireland’s first centenary: but doing it against a background in which local unionism has been failing to maximize electoral/political/emotional support; and against the even more difficult background of the United Kingdom’s geographical/constitutional integrity coming under increasing pressure as the exit strategy from the EU becomes clearer. In other words, it’s going to be a remarkably hard sell.

The key to border poll success for unionists is actually in the hands of ‘soft’ nationalists and ‘soft’ unionists; and it can’t be taken for granted that an independent United Kingdom (in which a new form of English nationalism may be dictating the agenda) will trump a united Ireland inside the EU. Brexit changed everything. Changed it for ‘soft’ nationalists, who were happy enough in a Northern Ireland within the EU. Changed it for ‘soft’ unionists, who liked the multi-cultural, multi-identity dimensions of the EU. And changed it for the British and Irish governments, who now have to save both the GFA, along with their separate and wider political/economic/ trading relationship.

The next three to four years will represent the greatest challenge to Ulster unionism since the 1880s. Which means that it needs to do something which, generally speaking, it hasn’t been very good at recently: thinking ahead, planning ahead and putting in place a strategy which reaches beyond the circled wagons and the redundant mantras. If unionism is worth preserving, and I believe it is, then the leaders of the unionist family (a broad and often fractious entity) need to persuade tens of thousands of ‘soft’ unionists and nationalists of its merits.