There are several reasons why the UK is trailing the charts of every measure of a well-functioning economy and a fair and decent society, but among those which really needs to be addressed is rampant bad faith, writes the ICTU’s John O’Farrell.

For six years now, the ruling clique in Westminster and its outliers in the UK’s unique and strange media-political complex have acted as if truth and lies are games to be decided by popularity rather than veracity. It has often felt like living in the reality of Lewis Carroll, believing ‘six impossible things before breakfast’.

There is a mutual reinforcement from people who believe in the same impossible things, but for reasons completely at variance. As the unicorn said to Alice: “If you’ll believe in me, I’ll believe in you. Is that a bargain?” Ergo, Prime Minister Elizabeth Truss MP.

A particularly slippery term overused lately has been ‘supply-side reforms’. Like ‘efficiencies’, it is a term which aims to conceal rather than reveal. This was outlined by her cheerleaders in the Briefings for Britain think-tank as “sweeping regulatory reforms across a range of industries and sectors – financial services, planning laws, childcare, agriculture, immigration and oil and gas”, and the retirement of “all EU laws by the end of 2023”.[1]

In plain English, this would mean “scrapping free childcare hours, releasing green belt land for housing, abolishing corporation tax and dropping teacher training qualifications for graduates,”[2] admitted a plan from an offshoot of the Institute of Economic Affairs, unusually saying the quiet bit aloud. Just because Truss and her Chancellor Kwasi Kwarteng MP have been locked in the cellar of bad memories, it does not mean that her zombie economics are not still shuffling around.

The Sunak compromise is to find seats in the cabinet for most of the Tory fractions, and presumably policies which reflect that coalition, as they drag things out for two more years. So, bits of ‘reform’, but not so fast or deep as to alienate ‘our friends in t’North’. Some outsourcing for the donors, but no big-ticket privatisations. The rest will be culture war noise to keep the ‘angries’ (un)happy, while quietly obeying the bond markets and preventing a property crash.

None of which will begin to address the state of the country. Productivity will remain lower than comparative economies. Social inequality will solidify. Brexit will continue to drag down growth. Little will be done to reverse climate change except as an incidental by-product of a declining economy. The UK will become ever more disunited.

In this corner of the UK, there are better things which can be achieved than another Northern Ireland Assembly election with a largely predictable result. On 10 October 2022, in Parliament Buildings, Stormont, the trade unions launched a united and workable plan of action which ought to be carried out by a restored Northern Ireland Executive. Among the key components of NIC-ICTU’s Workers Demand Better campaign[3] are:

These are good faith and serious proposals, and were treated as such at the Stormont event by the leaderships of almost all of the parties who ought to be in the Executive. Progressive policies do not depend upon belief in unicorns. Be straight about the costs and be realistic about the results. The voters are all over 18. They can handle hard facts.

[1] Trussonomics Will Work if Supply Side Reforms Are Delivered Briefings For Britain
[2] Revealed: rightwing ‘slash and burn’ ideas that could be blueprint for Truss | Conservatives | The Guardian
[3] Workers Demand Better Campaign paper | ICTU NIC 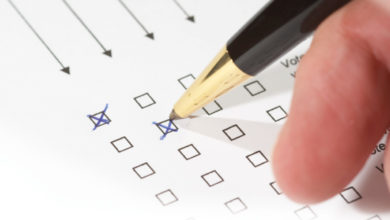 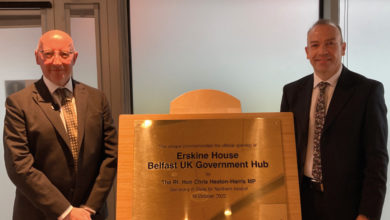 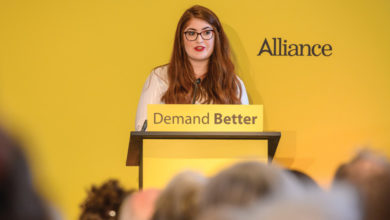 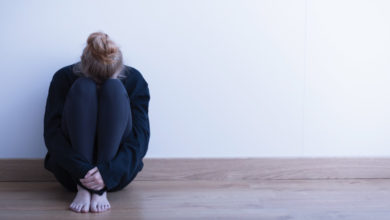