Following the reduction of government departments and the opening for consultation on the Programme for Government, the Executive roles have now been filled. 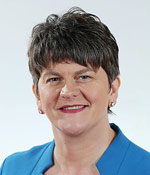 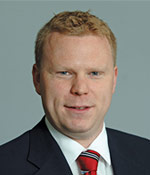 Now in his second term as MLA for East Antrim, Ross previously served as Assembly private secretary for the Department of Enterprise, Trade and Investment until 2014, when he was appointed as chair of the Justice Committee. 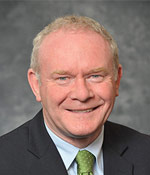 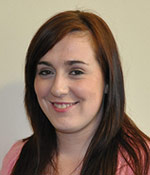 In 2012 Fearon’s selection to the Assembly made her the youngest public representative in Ireland. She has sat on a range of committees including the Committee for the Office of the First Minister and deputy First Minister; Committee for Enterprise, Trade and Investment and the Finance and Personnel Committee. 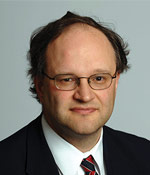 A barrister by profession, Weir was originally elected as an Ulster Unionist back in 1998 before he defected to the DUP, following a spell as an Independent, and was re-elected as an MLA for North Down in 2003. Previously he chaired the Audit Committee and last year he chaired the Committee for Education. He also chaired the Ad Hoc Committee on the draft Criminal Damage (Compensation) (Amendment) (Northern Ireland) Order 20.

A minister for the Department for Regional Development in the previous Executive, McIlveen has also served as a junior minister to the Office of the First Minister and deputy First Minister. Within the Assembly, the former councillor on Ards Borough Council has chaired both the Education Committee and the Committee for Culture, Arts and Leisure. 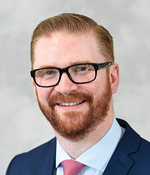 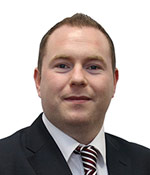 Co-opted to the Assembly to replace Willie Clarke as an MLA for South Down, Hazzard is one of the youngest MLAs in Northern Ireland. He built up a profile as the party’s Education spokesperson working closely with John O’Dowd. He has served on a range of committees within the Assembly including Justice, Public Accounts and most recently on the Committee for the Office of the First Minister and deputy First Minister. 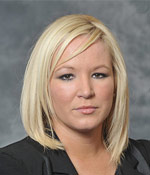 O’Neill has moved to Health having served as minister of Agriculture and Rural Development in the last Executive. She was elected to the Assembly in 2007 for the Mid-Ulster Constituency. Previously she has served as deputy chair on the Committee for Health, Social Services and Public Safety and as a member of the Education Committee.

Independent Unionist Claire Sugden replaced David McClarty as an MLA for East Londonderry following his death, having previously worked as his campaign manager and parliamentary assistant. She was offered the Justice ministry after the Alliance Party refused the role. She has served as member of the Committee for Employment and Learning. 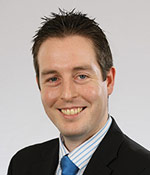