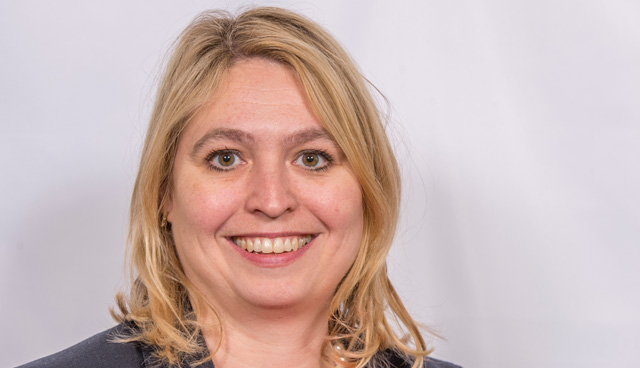 Over recent years, Secretaries of State have rarely been recognised for their understanding of Northern Ireland’s complex political fabric. However, Karen Bradley has seemingly taken that lack of understanding to unprecedented new levels, writes Niall Coleman.

Whilst brimming tour buses and bustling community festivals may suggest that Northern Ireland is ready to consign much of its past to the archives of memory, political upsets over recent years remind us that old divisions are ever-able to manoeuvre themselves into our present, re-opening old wounds.

How odd it may seem, therefore, that Northern Ireland’s Secretary of State, Karen Bradley, made the astonishing admission that she “had no idea” of the country’s political fabric prior to taking office. Indeed, it may seem odder still that such a lack of experience surrounds the figure tasked with providing guidance to Northern Ireland in the absence of a Stormont Executive and the impending Brexit deadline. Bradley conceded what many may have already expected: that she is from “a very different world” to Northern Ireland. Her words contrasted starkly with previous Conservative lines on the country, with Margaret Thatcher once famously declaring that “Northern Ireland is as British as Finchley”.

What may seem more confusing is how Bradley admitted to such ignorance, despite sitting in Theresa May’s cabinet for four years, first as junior minister, then as Secretary of State for Culture, Media and Sport. It seems that Bradley has not learnt anything about Northern Ireland or its politics from her predecessor, James Brokenshire.

Casting further doubt over her ability as a listener is her first action of note – the cutting of MLA salaries – which finally came after 18 months of heated protest from the public and official recommendations from Trevor Reaney. The decision to potentially strengthen civil service powers has also been noted as one which only came following months of deliberation. Regardless, it would appear that Bradley’s political loyalty to May has paid off with a ministerial portfolio – although not the portfolio she may have aspired for.

The political progress made by the peace process faces the prospect of unravelling; a fact which has been steadily worsened by the collapse of Stormont and ongoing Brexit negotiations, in which Northern Ireland appears to be playing a silently submissive role. Bradley’s poor timing for such an announcement appears to match her understanding of the region she has been tasked with overseeing.

Whilst Conservative negotiators grapple with the prospect of a hard border in Northern Ireland, their most senior representative in the country freely admits that she had never visited before her brief in January. “I had no idea how wonderful the country is,” she said. “I didn’t understand things like when elections are fought, for example in Northern Ireland, people who are nationalists don’t vote for unionist parties and vice-versa.”

Despite criticism, Karen Bradley has yet to be humbled by the affair, instead doubling down on the authority granted to her by Theresa May. “I am tasked with doing some very important work”, repeats Bradley, “and I am absolutely committed to ensuring the return of power-sharing at Stormont”. However, as public services struggle and we hurtle towards the March deadline for Brexit, the people of Northern Ireland will understandably demand more of their Secretary of State.

The expectations of the Prime Minister, however, have apparently been met. In an interview with the BBC’s Mark Devenport, May insisted that the Secretary of State is doing “an excellent job”, arguing that “what matters is the job that Karen has been doing”. It may come as no surprise that May has remained steadfast in her defence of Bradley, who remains one of her closest remaining allies in an increasingly fractured Conservative party.