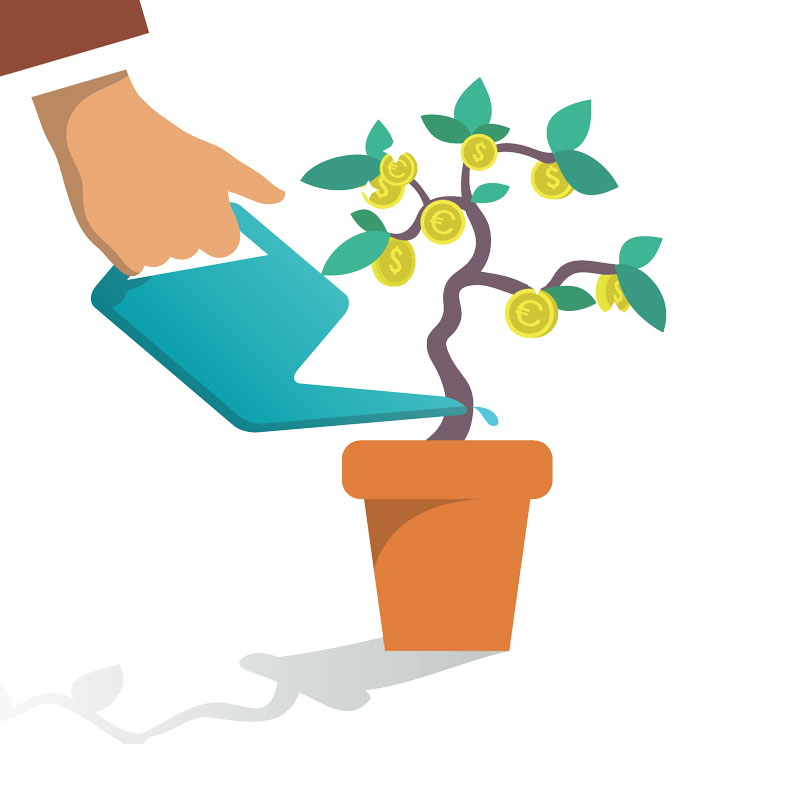 In the past seven years of Tory economic management, the British taxpayer has been deprived of around £30 billion each year, through evasion (illegal), avoidance (legal) or simply uncollected. That is one large sofa not being rummaged around writes John O’Farrell of the ICTU.

“HMRC estimates that in 2013/14, differences in legal interpretation cost it £4.9 billion; unregistered paid work cost it £6.2 billion; organised criminal attacks cost it £5.1 billion; non-payment cost it £4.1 billion; the failure of people to take reasonable care with their tax returns cost it £3.9 billion; and honest errors cost it £2.6 billion”, explains the always useful fullfact.org.

According to the same website, “raising public sector pay in line with inflation will cost £4 billion”, so the ‘debate’ around raising or stalling the income of public servants above inflation is not really about the cost of employing them, but how much their labour is valued.

According to the Asda Income Tracker, Northern Ireland families have lost a further 4.5 per cent of their discretionary income, the highest reduction of any UK region.

Over the same period, public servants were required to ‘do more with less’, while cuts in government funding placed greater demands and workloads on the staff.

All this happened alongside a loud distortion of history, as the blame for the economic crisis was shifted from the casino economy of the City of London to the ‘bloated’ welfare state. In the name of ‘rebalancing the economy’, investment was stripped from health, education, social security and economic infrastructure.

We live in a highly-evolved consumer society where everything is reviewed and rated. Everyone is now a critic, and expert analysis is often construed as elitist and contrary to the wisdom of crowds. Public servants are harangued for speaking out when their political masters indulge in magical thinking about the consequences of their policies or tell bald-faced lies with the savoir-faire of the UK’s Foreign Secretary.

The NHS is still emerging from the manufactured bitterness of the UK Health Secretary’s feud with the junior doctors, and the health service is bracing itself for a recruitment crisis which is bankrupting Trusts through agency costs and is falling off the cliff marked ‘Brexit’.

Teachers and other education workers are exhausted by a succession of ‘reforms’ whose common feature has been increasing belligerence towards educational professionals. Teachers and other ‘so-called’ specialists are almost as awful in the shadow-world of the tabloids as caricature social-workers.

In short, who would want to do those jobs? What school kid aspires to be a nurse or a teacher? We forget at our peril that for graduates living in Northern Ireland, there are few qualified positions outside of the public sector. That in itself leads to unhappiness among many workers excluded by recruitment freezes, and facing an extremely competitive jobs market swollen by around 4,400 ex-public and civil servants released under the Voluntary Exit Scheme.

That then leads to over-qualified workers stuck in low-status jobs. There is a concentration of less secure jobs being offered and carried out in certain sectors, in particular accommodation and food. There are plenty of jobs around. Availability is not the most pressing issue. The issue is quality, not quantity.

A mounting body of evidence demonstrates that poor quality employment has numerous negative effects for individual worker’s well-being and that of their families.

The OECD argue that “poor quality employment negatively effects innovation, productivity, investment in firm specific skills, and consumer confidence which ultimately have a negative effect on businesses and the economy as a whole”. Therefore, poor employment is bad for workers, the economy and society.

Things are coming to a head. Years of austerity and the chaos of Brexit and compounding the stress and strain on the narrowest shoulders. Whomsoever will be running this place for the uncertain years ahead, has a lot of unhappiness to cure.