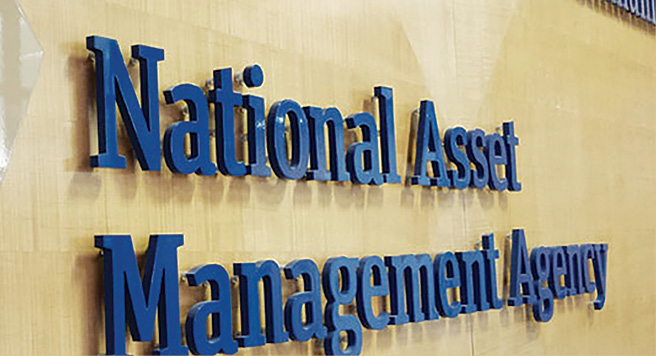 NAMA has been forced to defend itself after a report by the Dáil Public Accounts Committee criticised its strategy for the sale of its Northern Ireland loan portfolio and described it as “seriously deficient”. Included in the €800 million recorded losses for the portfolio between 2010 to 2014, the PAC found that the sale itself resulted in potential losses of €185 million Irish taxpayer and points to ill-design in the sales process and failures of corporate governance.

Among some of the key findings within the report were a failure to remove businessman Frank Cushnahan at an earlier stage over conflicts of interest before his eventual resignation and a failure to inform NAMA’s board about potential losses by setting a £1.3 billion reserve price in 2014. The report also said that key elements of the eventual sale were “influenced” by the Pimco, the US firm who expressed initial interest in buying the portfolio as a whole, but who later withdrew from the process. NAMA responded to the finding that it failed to demonstrate that it got value for money for the sale by re-stating its belief that the sale provided a better financial outcome than any alternative monetisation strategy. A further hotly contested criticism included in the findings is that the Finance Minister Michael Noonan’s meetings with eventual buyers Cerberus were “procedurally appropriate”. The report includes a letter from the Finance Minister contesting the finding. 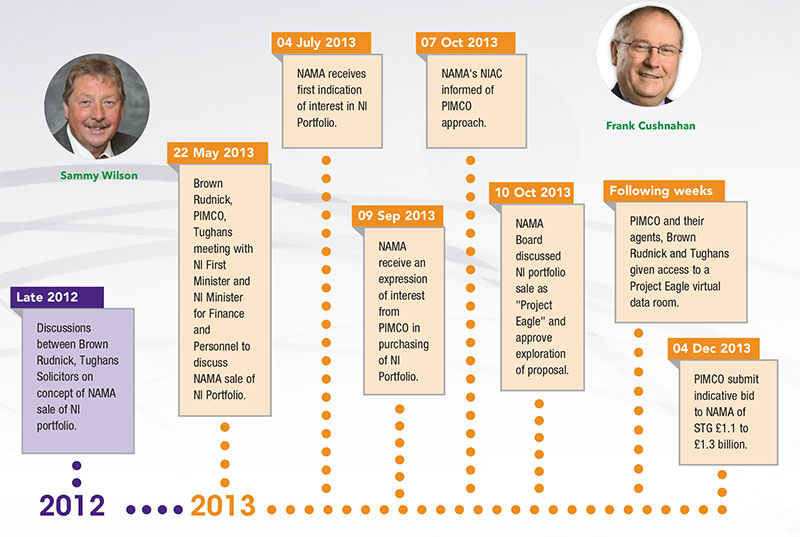 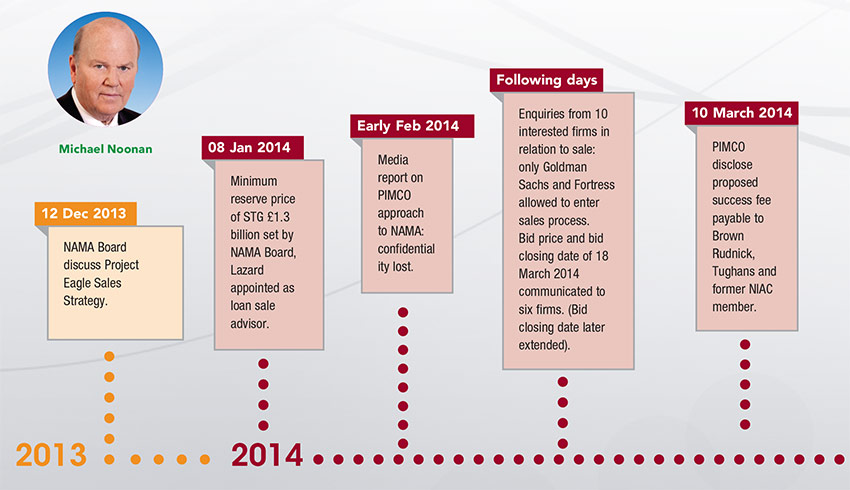 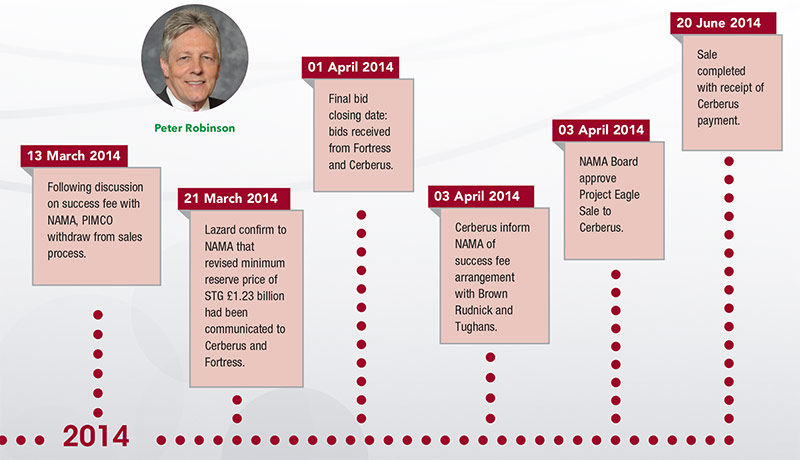