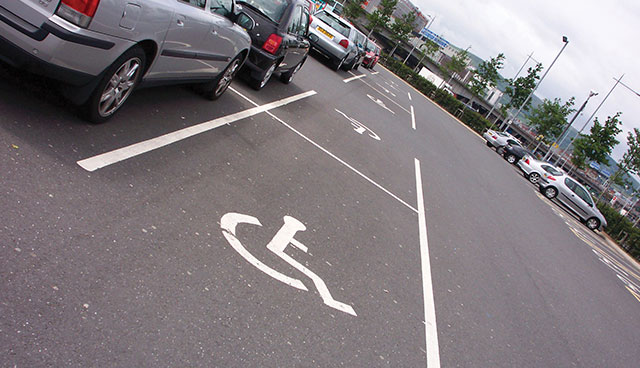 Statistics released by the Department for Communities show that more than half of new claims for Personal Independence Payment (PIP) have had their claims rejected at initial decision, while over a third of those previously in receipt of Disability Living Allowance have had their payments stopped under PIP.

The Department for Communities (DfC) has defined PIP as an entitlement based on the effect that a long-term health condition has on your daily life, not the condition itself. It is made up of two components; a daily living component and a mobility component.

Assessments for PIP have been outsourced by the Department to CAPITA, although the Department maintain the decision to award benefits lies with them, as does the value of the award.

The main objection around the new benefit payment lies in the method of physical assessment, which for most people is to undertake everyday mobility and daily living activities.

This form is then assessed by a ‘health professional’, who may seek extra information from a GP. Question marks have been raised about the suitability of some of these employees to assess specific conditions. However, CAPITA says that it is ensuring “comprehensive training and ongoing specialist support” for their healthcare professionals.

Most people are then required to attend a face-to-face consultation. If successful, a claim is periodically reviewed. However, if unsuccessful, a person is required to apply for a mandatory consideration (which has a 9 per cent success rate). If again unsuccessful, a claimant may then take their appeal to tribunal. It is only during the tribunal stage that DfC offer supplementary payments to those previously in receipt of DLA or having their PIP claim reviewed.

The main reassessment of DLA claimants began in December 2016 and is expected to end in April 2019.

Recent statistics from the DfC for the period June 2016 to August 2017 show that 67,000 people had registered for PIP, of these, DfC had determined whether or not to make a payment on 49,430 cases. A total of 28,250 were awarded payment, with an overall award rate of new claims being 42 per cent and a DLA reassessment award rate of 66 per cent. The average clearance times of applications, from registration to clearance is 12 weeks.

The PIP application has become a major workload for local politicians, both at national and local level. One constituency officer told agendaNi that they are now dealing with a PIP issue for constituents on a daily basis.

He outlined the initial criteria for PIP appears to be rigid and universal, when compared to previous DLA assessment. This has resulted in some people, regarded as highly dependent on and eligible for disability benefit, not meeting the initial criteria. However, the source claimed that the majority of cases he witnessed being taken to appeal had been overturned.

Amongst these, the highest volume of those illnesses being initially rejected but then granted on appeal, were in relation to disabilities around mental health or chronic pain. Disabilities, the source highlights, which are not easily recognisable.

The knock-on effect of these cases is that vulnerable people are being left without payment, sometimes for up to two months, until they can launch a tribunal appeal and avail of supplementary payments.

One of the major flaws in the scheme, he claims, lies in the separation of the daily living component and a mobility component. The source outlines that in one recent case he encountered, a person in receipt of a car under DLA was rejected for PIP and requested to give the car back within one month. Although the person subsequently challenged and was awarded the benefit on appeal under PIP, rather than retain the original car, he was instructed he would have to reapply for a suitable vehicle. A process that can often take up to and over three months. 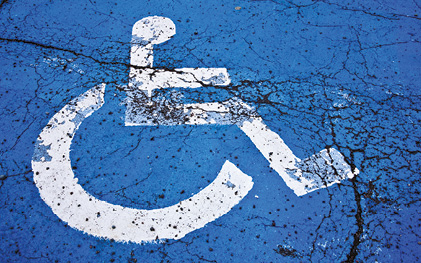 In response to this, a statement provided by the DfC pointed out that the Department has “no statutory or administrative role in the operation of the Motability Scheme”. Instead it points towards information by The Motability Scheme, the registered charity based in England which operates the scheme.

It says: “On 20 April 2017, it was announced that Motability have offered to enhance their DLA-PIP Transitional Support Package to allow Scheme customers to retain the car for up to eight weeks after their DLA payments end, a significant increase from the three weeks they were previously allowed.

Recently, SDLP deputy leader Nichola Mallon also claimed her office had been inundated with vulnerable claimants. She says: “The stories about the PIP assessment regime are deeply troubling and often heartbreaking. I have heard from people from the deaf community who have been asked to face a wall while an assessor calls their name to gauge their level of disability.

“I have met with vulnerable people with complex mental health issues who suffered panic attacks in the lead up to an assessment only to have it cancelled at the last minute.

“I have sat with individuals suffering progressive neurological diseases who have had their benefit cut after an assessment by a staff member of CAPITA with no medical training on these complex conditions.

“Everyone deserves to be treated with dignity but in each and every one of these experiences people have been denied dignity.”

In January, the Department for Work and Pensions (DWP), responsible for rolling out PIP in the UK said that it is to review all of its claims for PIP after it decided against challenging a court ruling that said changes to the benefit were unfair to people with mental health conditions.

All 1.6 million recipients of PIP from DWP are to be reassessed after the ruling stated, that alterations made to limit the amount of support people with mental health conditions could receive would “blatantly discriminate” people with psychiatric problems and were a breach of their human rights.

The SDLP’s Mallon says that she has written to the DfC to find out how many people in Northern Ireland could be impacted by the High Court judgement, stating that it “reflects the failings in one particular area but there are many more that need to be addressed”.