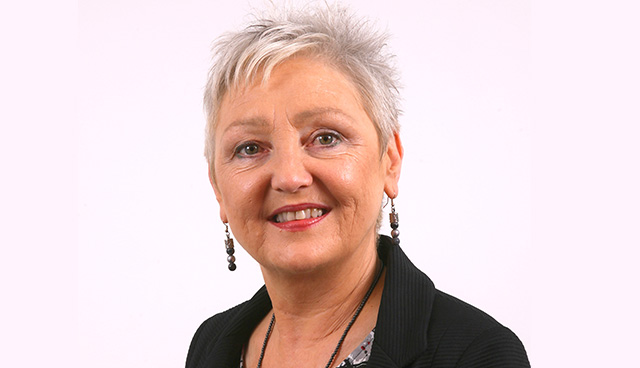 In January, Employers For Childcare published the findings of the 2018 Northern Ireland Childcare Cost Survey which received more than 2,200 responses from parents and childcare providers. The report highlights the need for proper investment from government in a childcare infrastructure that is affordable, flexible and meets the needs of families, childcare providers and employers.

While this year’s survey found the average cost of a full-time childcare place has dropped slightly to £166 per week, the ability to afford and access childcare remains a significant issue for thousands of parents. For two thirds of families here the childcare bill is their largest or second largest monthly outgoing.

The report clearly recognises the value of the childcare sector and childcare professionals. Over three quarters of parents stated they believe the quality of childcare they receive is excellent, with many calling for childcare workers to be better remunerated and recognised.

Many childcare providers told us how they aren’t putting up their fees and are instead absorbing increasing overheads, rather than passing them on to parents. This situation is simply not sustainable for parents or childcare providers and it is having an impact on the working lives of parents.

The research found that 57 per cent of households reported a change in working patterns in the last year, with 46 per cent of these households attributing the change to the affordability of childcare. The impact of changing working hours or patterns due to the affordability of childcare is perceived by some as detrimental to long-term career progression. Despite significant progress towards gender equality, it is still predominately mothers who report reducing their hours or leaving the workforce to take on caring responsibilities.

Parents also told us about the important role employers can play in supporting childcare to become more affordable and accessible. Through working with employers and policy-makers, Employers For Childcare has sought to encourage and secure better support for families in the workplace.

We support employers to create a family friendly culture and highlight the benefits of this to employers and organisations, celebrating employers who go above and beyond at the annual Family Friendly Employer Awards.

Building on the success of last year’s Awards, we are running a Family Friendly Employer workshop on 9 April 2019. This will bring previous winners and HR professionals together to share tips and best practice. If you would like to attend the workshop, or would like more information, please call 028 9267 8200 or contact hello@employersforchildcare.org.