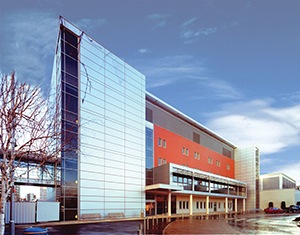 Every health trust in Northern Ireland missed its target for cancer waiting times in the last three months of 2015. Just over 72 per cent of patients with an urgent referral for cancer started treatment within 62 days. The target is 95 per cent.

The figures released by the Department of Health, Social Services and Public Safety cover October to December 2015. The figures show that when compared with the same months in 2014 the number of patients treated within 62 days following an urgent referral has fallen. In 2014 just over 74 per cent of patients commenced treatment within 62 days.

Speaking following the public of these results, Cancer Research UK’s Margaret Carr branded them ‘completely unacceptable.’ She said: “Northern Ireland needs a cancer strategy which would set out effective deployment of resources, speed up diagnosis and access to services, as well as ensure the growing numbers of cancer patients receive treatment as quickly as possible.” 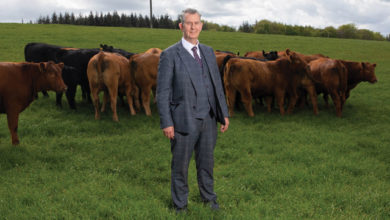