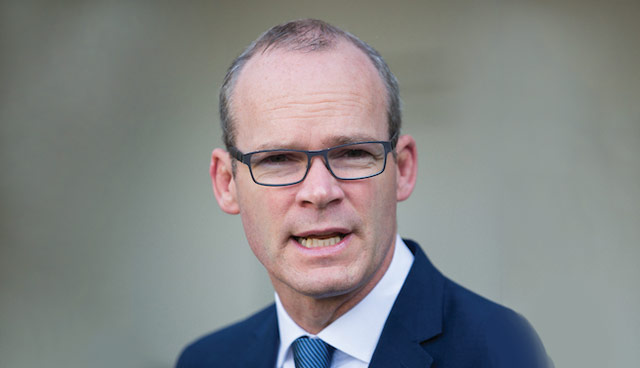 The British-Irish Intergovernmental Conference (BIIGC) has convened for the first time in over a decade. Conceived as a major provision of the Good Friday Agreement’s third strand, the institution was established following the 1998 peace accord as a key element of addressing “east-west” issues, namely the relationship and commonalities shared between the governments of the United Kingdom and the Republic of Ireland.

The conference was formed as an agreed replacement to the Anglo-Irish Intergovernmental Council and the Intergovernmental Conference created under the 1985 Anglo-Irish Agreement, which was roundly rejected by unionism at the time of its signing. Indeed, Ulster Unionist MP Enoch Powell warned Margaret Thatcher ahead of signing the agreement that “the penalty for treachery is to fall into public contempt”.

Established to foster and promote cooperation at all levels between the British and Irish governments, the Intergovernmental Conference allows the Irish Republic to put forward opinions and proposals on non-devolved issues north of the border through regular meetings. Fundamentally, the conference provides an arena for both parties to resolve historic and ongoing issues on contention. The interlocking and interdependent institutional arrangements guaranteed by the conference are closely related to the North-South Ministerial Council – another provision outlined in the Good Friday Agreement.

Since the inaugural Downing Street meeting of December 1999 chaired by then Prime Minister Tony Blair and Taoiseach Bertie Ahern, the BIIGC convened seven times in a five-year period before falling into an eleven-year hiatus following its most recent meeting in Dundalk in February 2007 – only months before the DUP and Sinn Féin signed an agreement to enter power-sharing together at Stormont House.

The latest meeting of the BIIGC comes over a year and a half since the RHI scandal and the subsequent resignation of Martin McGuinness, signaling the collapse of the power-sharing Executive. Points of discussion in July’s meeting focused on a variety of issues, ranging from post-Brexit co-operation and instability at Stormont to legacy issues and security partnership. The conference also provided a review of overall progress regarding implementing the framework of the Stormont House Agreement.

An overview of the conference finds that both parties were largely in agreement on the discussed issues, including a collective reassertion of a commitment to the Good Friday Agreement and subsequent agreements that have underpinned political progress in Northern Ireland, including legacy bodies. Agreed also was a collective rejection of paramilitary violence and terrorism and a re-endorsement of the objectives outlined in Stormont’s Fresh Start Agreement. A general tone of agreement pervaded most discussion, with both parties agreeing to enhance East-West cooperation with future meetings.

Despite the impression given of a consensus on East-West issues, observers and commentators alike have dismissed the conference’s outcomes as largely rhetorical and lacking in political substance.

Meetings of the  British-Irish Intergovernmental Conference 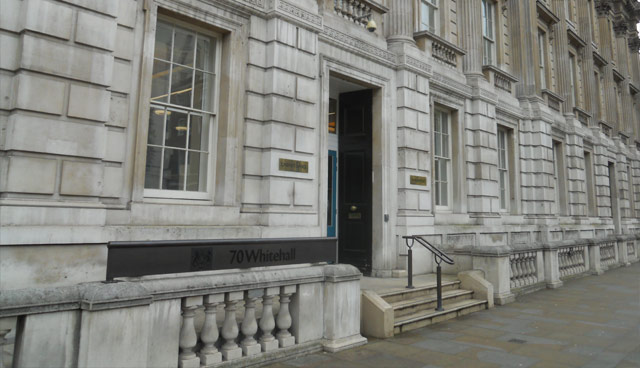 Whilst nationalists have been keen to convene the BIIGC, unionists have been highly-critical of the Republic of Ireland’s advisory role in Northern Ireland’s affairs, dismissed by DUP leader Arlene Foster as a mere “talking shop”, and more recently as Irish “meddling” by David Trimble. In the absence of an Executive, British authorities have flatly rejected the convening of such conferences to avoid worsening relations between the DUP and Sinn Féin.

It remains unclear what impact July’s BIIGC will have upon the ongoing political stalemate in Stormont, with no real movement or progress regarding commitments made over recent years. Addressing the media, Tánaiste Simon Coveney said that the conference was about “protecting the institutions of the Good Friday Agreement because there’s been an absence of government in Northern Ireland for 19 months now, and that’s impacting communities in Northern Ireland in negative way.”

Notably, July’s conference saw an agreement from both parties to convene again in the autumn of this year. Speaking after the conference, Taoiseach Leo Varadkar spoke of the need spoke of the need for more regular meetings in the absence of a Stormont executive and a lack of clarity around Brexit. Suggestions of an autumn meeting make that season one of high political significance, with the Irish presidential election, a Brexit summit in Brussels and DUP leader Arlene Foster’s provision of evidence to the RHI enquiry all taking place across October.