Northern Ireland “urgently needs to empower consumers” by developing its “untapped energy resource”, flexible demand, a report funded by the Department for the Economy has stated.

There is overall a “serious mismatch between variability and flexibility in the Northern Ireland power system”, the report by Ulster University’s Patrick Keatley found, with Northern Ireland having a “highly distributed and variable energy supply, managed by highly centralised and relatively inflexible resources”. A lack of market access for consumer resources was found to result in the wastage of clean local energy and the over-procurement of and over-reliance on investor-owned fossil capacity.

The rollout of smart meters is thus cited as a “critical building block” towards enabling smart energy systems and allowing consumers to create and monetise value through flexible energy demand, and although the rollout of such technology has been “problematic in some countries”, the need for real-time and two-way communication on this front remains.

Northern Ireland is deemed to be an ideal place for such deployment due, in part, to its high proportion of variable renewable energy (VRE).

It is not just the scale of VRE capacity that marks Northern Ireland’s network apart, but also the low-density and dispersed population meaning that it has a disproportionate high level of low-voltage network connected to homes and businesses in remote areas. Northern Ireland thus has over twice the amount of transmission and distribution infrastructure per head of population when compared to Britain, 58 metres of wire per customer compared to Britain’s 28 metres per customer. Almost all of this network is lower voltage.

This means that almost all VRE resources in Northern Ireland are connected at these lower distribution voltages, meaning that windfarms are on average much smaller than windfarms elsewhere, resulting in “highly decentralised and variable generation, which compounds an already variable (or ‘peaky’) demand profile, largely shaped by domestic consumer demand”. However, despite the success of connecting high levels of VRE, flexibility is still “largely limited” to the dynamic operation of fossil generators.

A lack of other supply-side resources, e.g., interconnection, “most notably the seemingly interminable delay to construction of the North-South Interconnector”, as well as a failure to deploy significant levels of consumer-side flexibility “has resulted in a highly inefficient system”. Such an inability to provide flexible demand has led to the dumping of indigenous renewable energy.

These low levels of flexibility also mean that, on top of periods of over-generation, there are periods of under-generation. Four amber alerts were issued by SONI during the winter of 2020/2021 due to high demand amidst low wind availability. It is noted by Keatley that “no consumer-side resources like critical peak reduction tariffs exist to allow consumers to contribute to (and be rewarded for) system management at such times of stress”.

Keatley’s research has also found that the failure to develop flexible resources has led to increased capacity payments for fossil fuel generations, with current system planning rules meaning that the continued absence of the North-South Interconnector multiplies the value of new fossil generation at auction.

From this situation, Keatley makes the following recommendations: establish flexible demand as an asset class; design from the bottom up when rolling out smart technologies such as smart meters; prioritise low-income households, particularly the 120,000 social homes in Northern Ireland; monetise the capacity value of energy efficiency by allowing energy efficiency to compete against traditional fossil generation assets in auctions; consider the circular economy; exploit synergies in Northern Ireland through harnessing the power of the local IT industry to develop smart technologies and by deploying these technologies at scale through the large public sector; invest in smart networks; establish new ways of collecting, analysing, and sharing data; and recognise locational value.

Adopting this approach, as Keatley points out, would align with the UK Department of Business, Energy, and Industrial Strategy’s Smart Meter Policy Framework Post-2020. 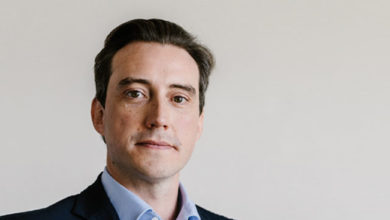 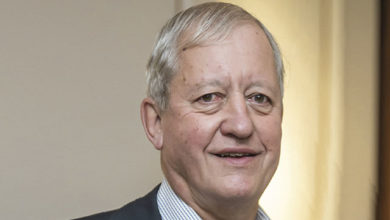 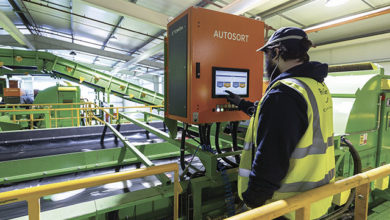