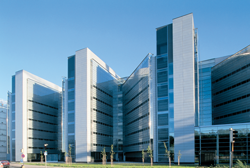 Other small economies are moving ahead in R&D as Northern Ireland’s innovation rate falls.  Peter Cheney analyses the trends.

Northern Ireland’s business innovation rate is declining as pressure from the recession increases, according to results from UK Innovation Survey, at the same time as other small economies are moving forward in R&D performance.

In broad terms, transport was the most innovative sector (with 59 per cent of businesses innovating e.g. Wrightbus), compared to 27 per cent in production and construction and 26 per cent in distribution and services.

Cost was reportedly the most significant barrier, with 17 per cent of respondents citing the cost and availability of finance, and 15 per cent pointing to the direct costs of innovation.  Fifteen per cent of companies were concerned that the economic risks would outweigh the benefits.

Despite this fall in innovation, the province has historically been a leader in new technology.  James Martin developed the ejector seat, which has saved 7,400 lives since 1946.  Frank Pantridge’s portable defibrillator transformed A&E.  Lord Kelvin created the temperature scale which bears his name.  Vertical take-off and landing was pioneered through the Short SC.1 jet, built in Belfast, and early prototypes for wave power were trialled by engineers at Queen’s.

Speaking to agendaNi last year, (issue 50, page 52) economist Graham Gudgin highlighted how Estonia had quadrupled its business R&D rate in 10 years, thus demonstrating that our decline can be reversed.  The Baltic state made the most of its cultural links with Finland and Sweden (both with high R&D performance) and needed to rapidly grow its economy after years of communist rule.  It has since used its small size to become a leader in e-government e.g. electronic voting and paperless Cabinet meetings.

Finland itself “cracked” the innovation problem by “mobilising the whole society”.  Northern Ireland could follow the Finnish example by setting up a state-owned research institute, to act as a middleman with universities and “give companies the confidence that they can do it.”

“Expect the worst and solve the problems” is how Petri Lehto, Head of Innovation at the Ministry of Employment and the Economy, has summed up Finland’s attitude.  Finnish innovation started with a drive to move paper-making up the value chain, which then had spin-off effects in other enterprises.

Education, in his view, was the key factor: “When you believe in the future, then you assume that investing in skills will be positively rewarded.”

MEP Diane Dodds has pointed to Israel’s success.  The country employs chief scientists in all government departments and has traditionally attracted a large number of highly qualified immigrants.  Computerised irrigation systems and a ‘pillcam’ for the gastrointestinal tract are among its recent innovations.

Time is not on our side, Graham Gudgin suggests, as EU grants are wound down.  He therefore wants the Executive to restrict grants to businesses which are carrying out R&D, as these add real value to the economy.  Complacency would only hold Northern Ireland back and the world around us “isn’t standing still.” 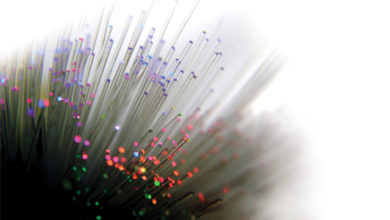 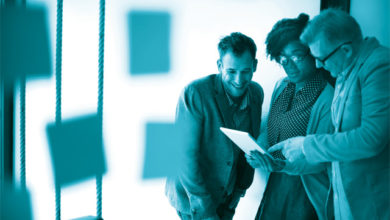 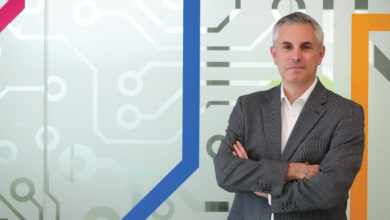 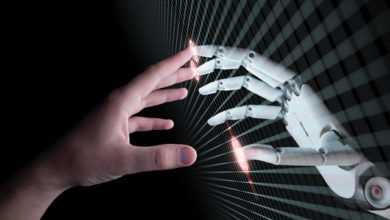