Almost half of waste collected by local authorities in Northern Ireland was sent for reuse, dry recycling and composting during 2018/19. A further 19 per cent was used in energy recover, however, almost 30 per cent of municipal waste was still sent to landfill.

In 2018/19 councils in Northern Ireland collected 1.3 per cent more municipal waste than the previous year, a total of 990,233 tonnes. The majority of this waste (88.8 per cent) was from households. While waste arisings have reduced overall from a high of over one million tonnes in 2006/07, the last six years have seen an 8.4 per cent increase from the record low in 2012/13.

Belfast City Council (17 per cent) had the largest percentage of Northern Ireland’s overall municipal waste collected but the smallest amount per capita. Fermanagh & Omagh District Council had the lowest arisings in 2018/19 and followed behind Belfast on a per capita basis.

The largest increase came in Antrim and Newtownabbey, up 5.6 per cent over the year, and there were also increases in Fermanagh and Omagh and Lisburn and Castlereagh. Decreases were recorded in Ards and North Down (2.7 per cent) and Mid Ulster (1.5 per cent).

Northern Ireland’s overall household waste collected per capita figure was for 467 kg and that figure was 1,170 kg per household. Both of these figures are similar to the previous year. 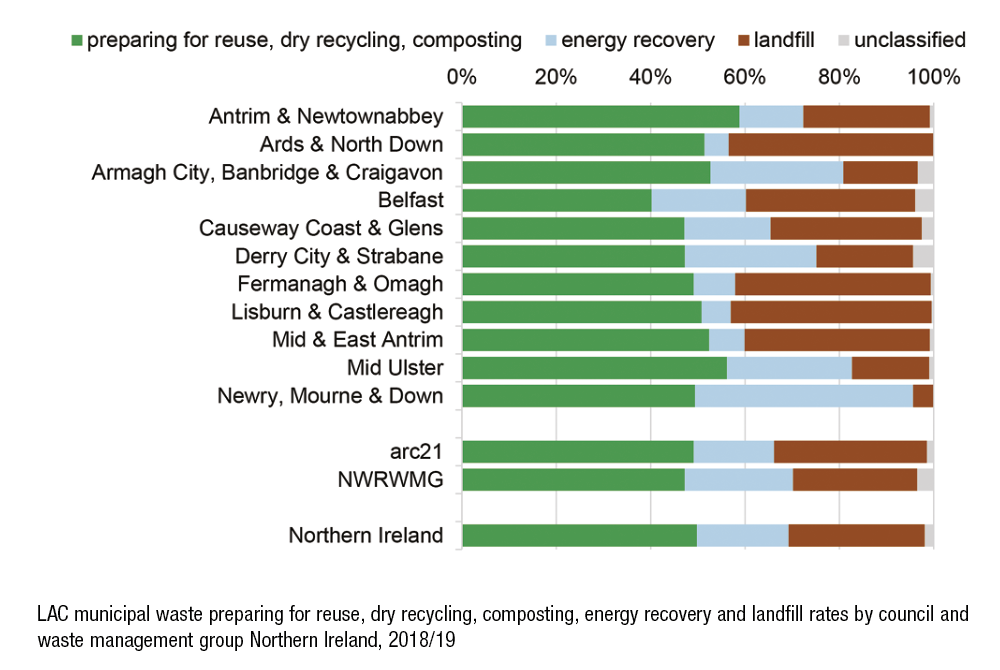 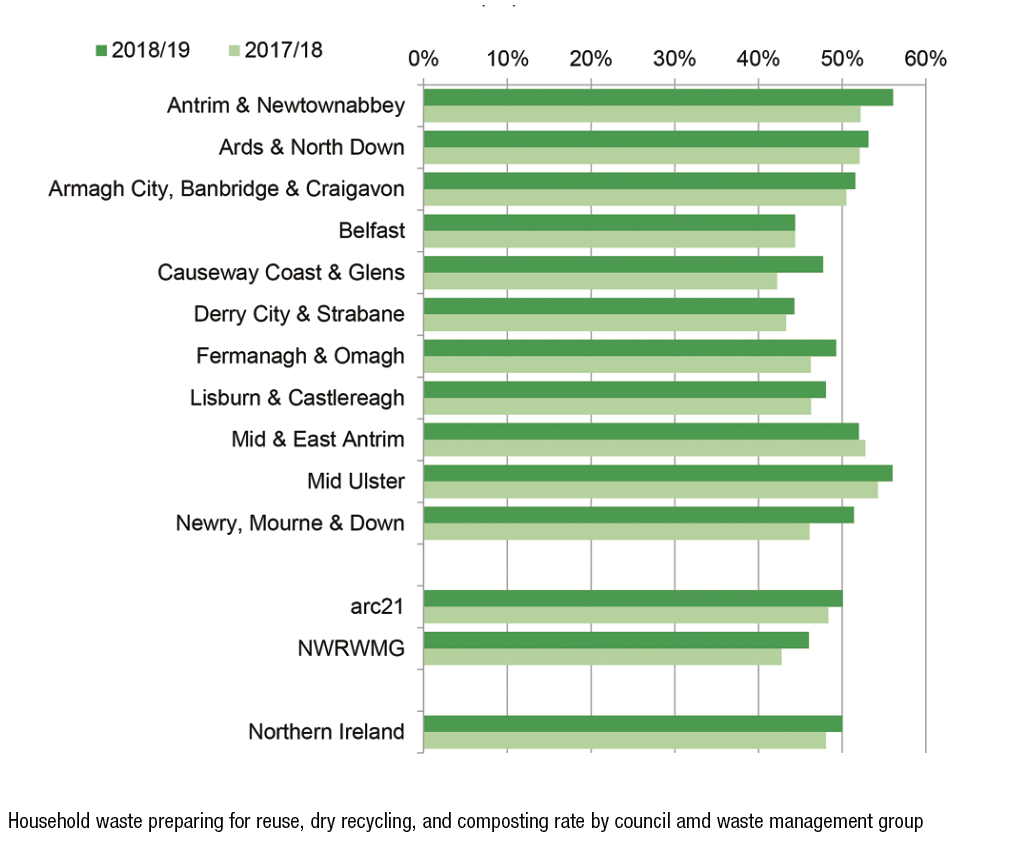 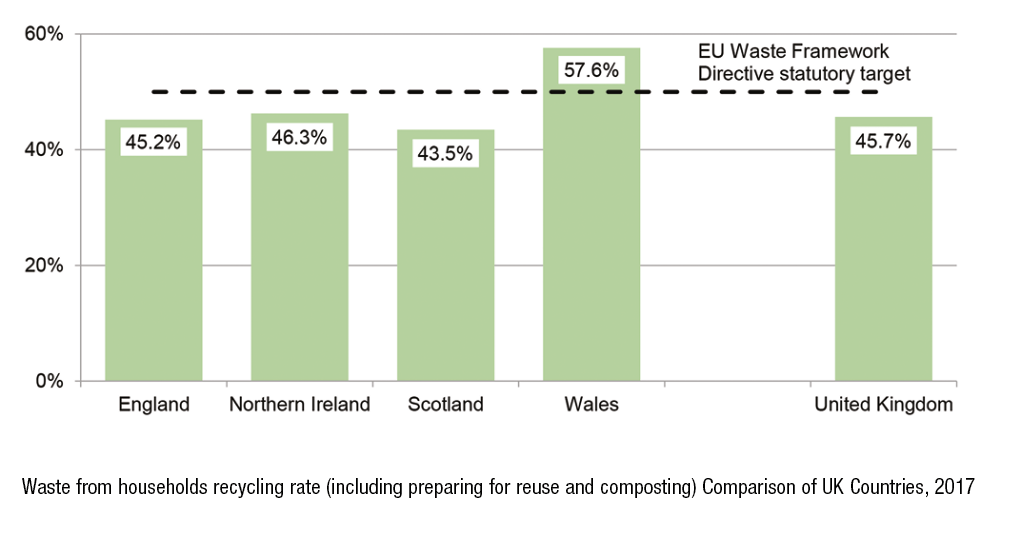 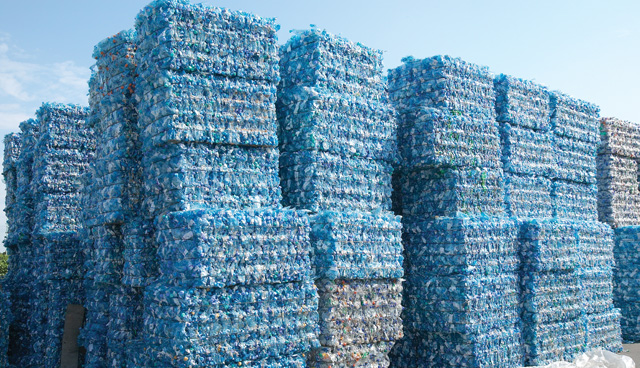 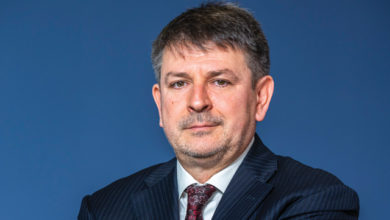 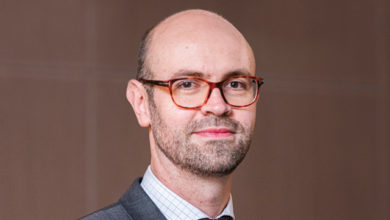 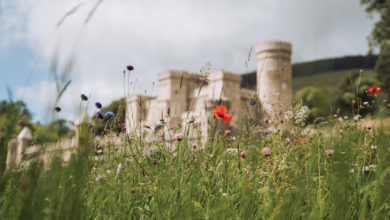 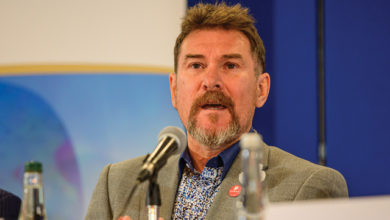