How Mid and East Antrim’s impressive tourism offering and a bold plan has bolstered visitor numbers to the region and provided a long-term boost for the economy.

It sounds like the recipe for a new blockbuster movie but in fact these are just some of the ingredients making up the tourism offering in Mid and East Antrim.

The borough is home to a host of activities which take the in-the-know tourist off the beaten track, an array of hidden gems and plenty of local characters with stories to tell, all waiting to be discovered.

It provides spectacular backdrops for epic television series Game of Thrones, and its eastern shoreline forms a large part of the Causeway Coastal Route, named the number one must-see destination of 2018 by Lonely Planet.

All this has been finding a willing audience with the growing number of tourists who are heading to the borough, and the local council is determined to make sure more potential visitors get to hear about it.

Mid and East Antrim has put itself firmly on the tourism map in recent years and has proved to be an impressive performer in the latest round of tourism statistics.

More than 296,000 overnight trips were to the borough in 2018, according to latest government data from the Northern Ireland Statistics and Research Agency, a jump of more than 40,000 on the previous year. 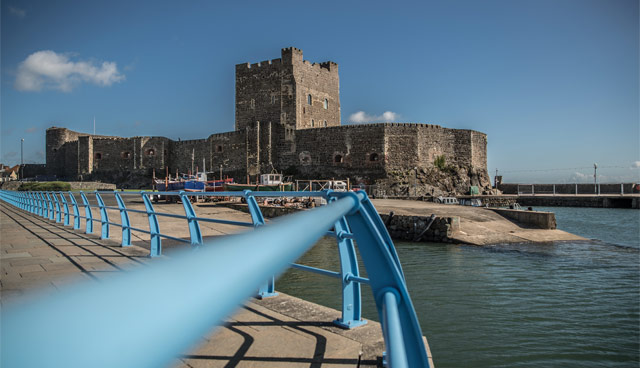 Crucially for local businesses, estimated spend on overnight trips climbed to £50.7 million, up from £43.3 million in 2017.

Chair of the Council’s Borough Growth Committee, Councillor Gregg McKeen, says: “We are incredibly proud of the work we have carried out around tourism in this area.

“To see it come to fruition with visitor numbers rising is just reward for the ongoing hard work by council, our partner agencies and the tourism cluster groups developed with the local trade who deliver this vision to visitors on a daily basis.”

Although word-of-mouth will play a big part in getting the message out about the borough, the Council is using a range of tools to make sure the world knows that Mid and East Antrim is a destination that should be at the top of everyone’s bucket list.

Its dedicated marketing strategy, Shaped By Sea and Stone, focuses on a range of global markets, targeting those areas where there is the potential to increase visitor numbers and revenue.

These include the Republic of Ireland, Great Britain, North America and Europe and is delivered through increased international marketing raising the awareness of the world-class products available in the area.

A destination website has been developed, social media campaigns rolled out and the visitor guide has been given a brand new look. The Council is also working with local government, Tourism Ireland, Tourism Northern Ireland and industry leaders to further promote the area.

This work showcases not only the spectacular natural and built heritage of Mid and East Antrim but also an array of new tourism products based around food, wellness and activities on offer. 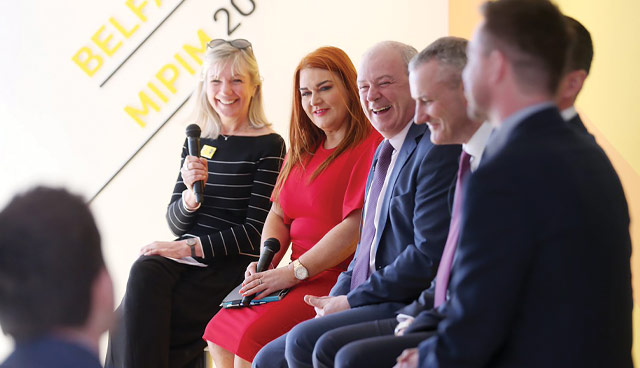 And while tourism is on the up, Mid and East Antrim Borough Council has no intention of resting on its laurels.

Significant further funding will also be invested in The Gobbins through the Belfast Region City Deal, with the revitalisation of the historic town of Carrickfergus also planned as part of the £80 million investment in Mid and East Antrim.

Earlier this year a Mid and East Antrim delegation showcased the area’s tourism offering and potential at MIPIM, the world’s largest international property investment conference, at which key sites for investment were pitched to up to 28,000 attendees and new relationships formed.

Investment locally continues apace, such as the recently reopened the Andrew Jackson Cottage in Carrickfergus following a £250,000 cash injection.

Mid and East Antrim’s vision for its tourism economy is ambitious, but it’s one the local council is determined to deliver.

Councillor McKeen adds: “We’re committed to not just telling the world about Mid and East Antrim but to make sure everything is in place to ensure they have a fantastic time when they’re here.

“This is a superb place to visit and we’re delighted so many people from around the world are doing just that.” 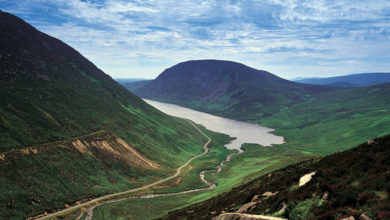 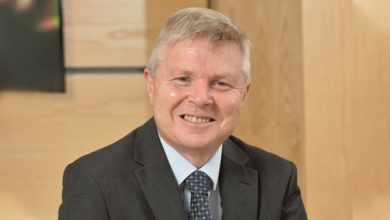 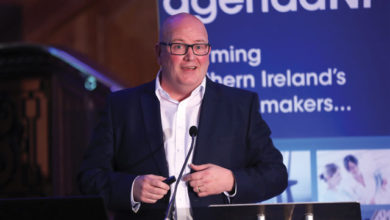 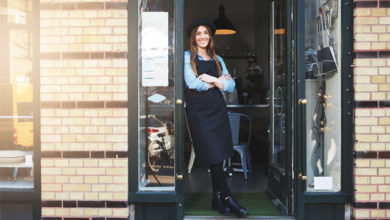