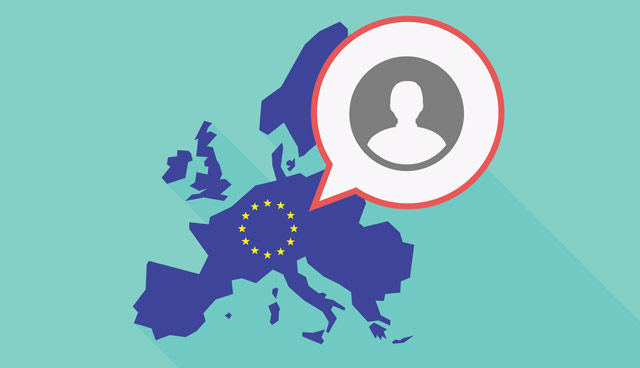 Outline the advantages to developing the social economy across the EU.

European integration is based on the principles of democracy, equality and diversity. The social economy and social enterprises are exemplary in the sense that they implement unique organisational models based on the same principles.

Social economy and social economy enterprises can contribute to reducing the social divide and acceler­ating innovation while pursuing their overarching objective of providing a service to society. The social economy, based on participatory organisational forms, with the goal of serving the community at large rather than seeking profit, shows clearly that it is possible for business interests and social responsibility to converge.

The social economy was included in the EU’s industrial policy. Why is this an important step and what are the outworkings of this in terms of initiatives and programmes?

Social economy stakeholders at all levels and from all corners of Europe share the view that this economic model needs to be more visible towards citizens and customers, but also towards traditional enterprises and policy makers, so that policies are adapted to the needs and realities of social economy.

This is why it is so important that the EU’s industrial policy explicitly recognises the role of social economy in generating economic activity and employment, thereby contributing to fostering social resilience within communities.

The Commission is running several initiatives to boost the market opportunities of social economy enterprises. For example, we are working to encourage the collaboration between social economy and traditional enterprises. In the context of a recent study, we have gathered examples of good practices which illustrate the potential of such cooperation and will now focus our efforts on disseminating this material.

Another project aims to increase the amount of goods and services provided by social economy enterprises to public authorities through public procurement. While the existing European legal framework allows public buyers to use tenders strategically and in particular to pursue social objectives, these opportunities are unfortunately often not known or used. We are therefore working to raise awareness and train public buyers.

What is the perception of social economy across Europe and in particular social enterprises? What is being done to counter negative perceptions, particularly in big business?

The lack of understanding and the role that social economy and social enterprises can play in economic development and social cohesion can find its roots in insufficient visibility and recognition of the sector, in particular at regional level. Therefore, a targeted awareness-raising to stengthen its identity is crucial.

What are the current priority aspects of policy being focussed on and why?

EU actions can give political recognition and significance to social economy and thus act as a catalyst for reforms at the member state level. As a follow-up of the Social Business Initiative launched in 2011, the GECES, (Groupe d’experts de la Commission sur l’entrepreneuriat social), composed of representatives of EU member states as well as private experts produced a report entitled ‘Social enterprises and the social economy going forward’ in 2016. The report fed the 2016 Commission’s communication ‘Europe’s next leaders: the Start-up and Scale-up Initiative’. The communication recognised the potential of social economy and social enterprises for innovation and positive impact on the economy and society at large.

The European Commission services decided to set up an internal Task Force on Social Economy early in 2017. The Task Force gathers different internal services to prepare, discuss and implement a set of actions aiming at developing social economy and social enterprises. These priority actions are identified around five pillars, namely: access to finance, access to markets, framework conditions, social innovation and new business models and external relations. Within these five pillars, more than 30 concrete actions and projects (such as the European Social Economy Regions, awareness-raising campaigns in EU Member States on social public procurement, European Social Innovation Challenges Platform etc) have been elaborated and are being implemented.

How highly does social responsibility rank in terms of EC priorities for the sector?

Sustainability is a key element and priority of our policies and corporate social responsibility has not been seen as a separate element but rather as contributor to sustainability. Therefore, in our work we have an integrated approach on making corporate social responsibility, business and human rights or sustainable development goals effective for individuals and businesses. 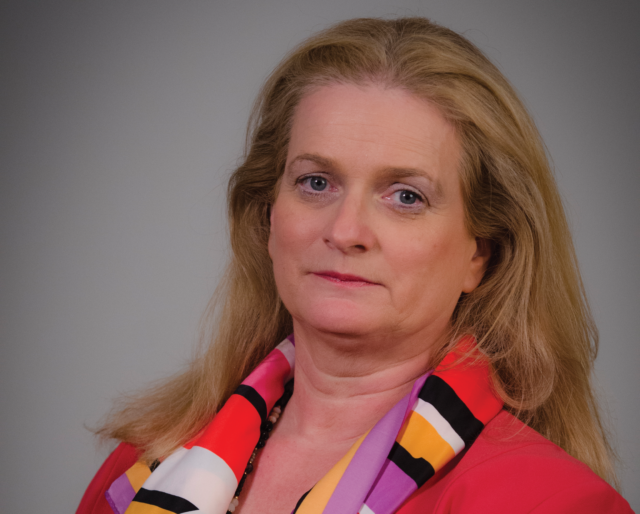 “The opportunities and challenges to create synergies between digitalisation, new technologies and social economy actors are manifold and should be thoroughly examined and addressed.”

What role can technology play in future improvements?

The development of digital technologies constitutes a means for the creation of local networks and for the development of other face to face, conventional, social and productive activities. ICTs facilitate processes of co-creation and co-production between different stakeholders, especially in those fields in which social inclusion is a growing need (long-term unemployed, homeless people, etc). Moreover, ICTs have been found playing a crucial role in the integration processes across sectors, thus unleashing the potential of the social economy in support of the broader institutional environment.

Therefore, the opportunities and challenges to create synergies between digitalisation, new technologies and social economy actors are manifold and should be thoroughly examined and addressed. Social economy and social enterprises must use digitalisation and digital technologies as a lever of economic and social transformation to increase social impact across Europe. These actors have to adapt and react to make the utmost of the current digital phenomena therefore transforming a challenge into an opportunity.

In this regard, we are currently running a study aiming at getting a better understanding of the ways in which policies supporting the digitalisation and new technologies for social economy can be designed at EU and national level, promoting best practices in this field. 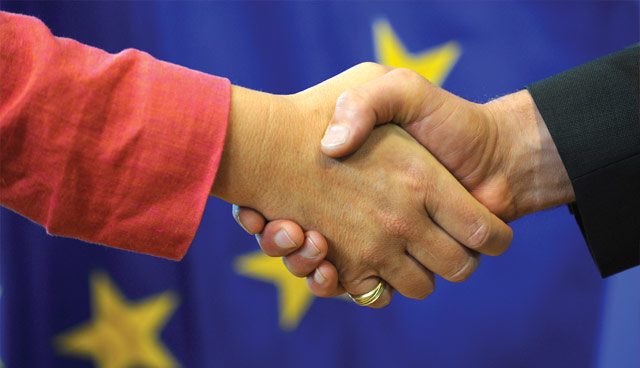 What is your vision for progress in the short and long-term? Are there any targets you have identified?

Social economy is about people – it helps citizens to reach their work potential and gets them being actively involved in decision-making and governance. It makes people feel useful and builds upon active participation. Social economy is about investing in people – European citizens – what must be at the very heart of our actions from the short and long-term perspective.

In the coming months, we will continue in our efforts towards gradually building the European social economy community and further recognition of the social economy model across Europe.

Our long-term objectives and visions in the field of social economy will be defined by the priorities of the new European Commission, to be put in place in late autumn 2019.

‘A deep and prolonged downturn’