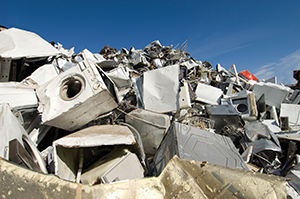 agendaNi takes a look at Northern Ireland’s recycling efforts throughout 2014-15. 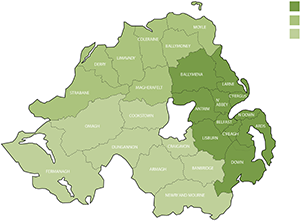