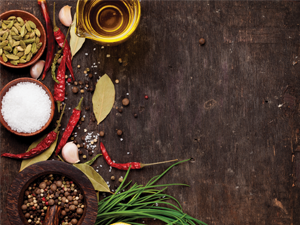 Three local food and drink companies were awarded the highest accolade of three stars at the 2015 UK Great Taste Awards organised in early August by the UK Guild of Fine Food. The companies to receive the awards were Dale Farm for its Fivemiletown ballyoak cheese, Genesis Crafty for its brown soda loaf and Baronscourt Estate for its wild venison. Acknowledging the achievement, Enterprise Trade and Investment Minister Jonathan Bell said: “Food and drink is a dynamic and progressive industry that’s positioned for even faster growth in markets outside Northern Ireland. The awards highlight how small local businesses are increasingly catching the eye of major international retailers. I would like to congratulate all who have been recognised”.