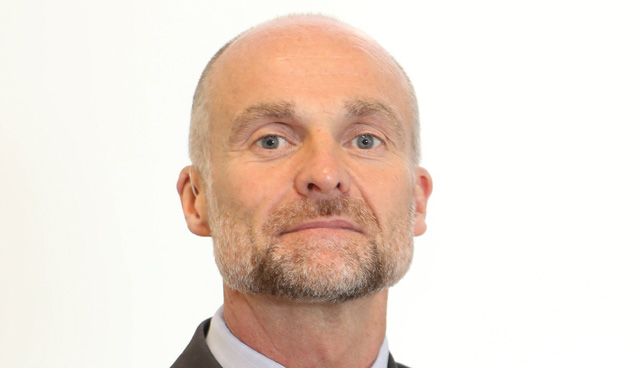 Kevin Shiels, Director of Retail Markets and Consumer Protection at the Utility Regulator (UReg), outlines the need for consumer protection in the emerging energy transition.

Outlining that the energy world is changing rapidly, Shiels raises concerns around whether Northern Ireland is going to be prepared for optimising the benefits of transition, whilst maintaining a consumer-centric approach.

The regulator affirms that rapid change will be embraced by many, but also emphasises the inevitability that a percentage of consumers will become disengaged or left behind. These, he explains, tend to be older and more vulnerable members of society and must be central to any future energy strategy and regulation.

“The transition will create a more complex and more varied interface between consumers and the energy sector. Self-generation, storage options, data usage and time-of-use potential for how consumers interact with the system are all going to become more possible; and data is going to be at the heart of this.

“How data is used, who owns it and how it is governed is going to be a critical element of the next decade in the energy sector. It requires a radical rethink. That rethink needs to lead to a solution which is cost-efficient, technically feasible and also socially acceptable.”

Discussing what these changes mean for Northern Ireland over the next decade, Shiels believes that problems, or opportunities, will come from the likes of reduced fossil fuel use, more renewable production and more intelligent integrated energy systems. These drivers are likely going to result in more decentralised, localised and distributed energy, as well as self-generation, a new and different use for electricity and a switch from more passive to active consumers.

Shiels adds: “Consumers are going to have a lot more options in terms of self-generation, energy storage and selling energy back to the grid. This will inevitably lead to more consumer touch points with the energy system. While there are many potential advantages, there are also risks around those who cannot or will not engage.”

Shiels states that consumers are not “text book”, explaining that 70 per cent of consumers do not switch electricity supplier, even though it offers potential savings. “Preparation for the energy transition needs to think of consumer needs based on actual consumption, rather than on the text book reading of behaviours.”

The regulator outlines his 30-50-20 outlook for the consumer, explaining that 30 per cent of consumers are data-hungry and engaged in the sector, 50 per cent are often passive, requiring extra care and attention, with 20 per cent disengaged and often the ones who will struggle with change.

“Unless guarded against proactively, the risk versus benefit equation of this new energy transition is going to be negative for at least the disengaged consumers and potentially those passive consumers. This is a problem for regulators, a challenge for the industry and the responsibility of the consumer representatives, to keep challenging the regulator and the policy makers to get it right.”

Speaking about the need for a regulatory backstop to protect the most vulnerable customers, Shiels admits that Northern Ireland has not got ahead of the curve in terms of preparing for changes around data security and standards.

“Data is the oil that will oil the new transitioned world – who owns it, the security issues around it, data portability and the opportunity for consumers to utilise their own data is going to be critical and marbles the conversation for the next few years. 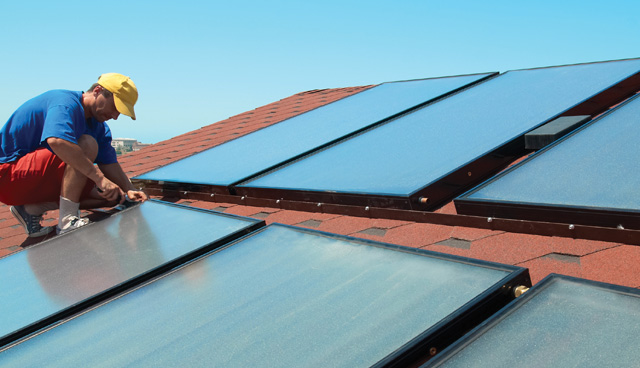 “The quantity of data that the new energy transition is going to deliver is exponential to what we currently have and it raises issues as to how the energy industry are going to deal with the new data explosion. We need to talk about how we control it, how we ensure security of it and how we use it for customer benefit. There is a danger that in a world of complex data, data will become a problem rather than a facilitator of good outcomes for consumers.

“We need a regulatory approach that deals with those data issues. The current regulatory framework focusses on data privacy and data protection, but it doesn’t get its arms around how data is used by the companies who are going to possess the data. The key thing is to get consumers to the point where they can use that data for their own benefit.

“Even in today’s ‘simple’ energy world we have 640 winter excess deaths, half of whom have been unable to heat their homes properly. The fact is that this won’t change unless we design the consumer effects into the transition. As regulators we will undoubtedly revert to rule 1.01: protection. Yes, through customer empowerment we will promote competition and choice and ensure efficient and responsive networks, but we are also going to have to think about minimum standards of the backstop for the disengaged.”

Shiels points to the Utility Regulator’s new Consumer Protection Strategy, currently being formulated and due to be released for consultation, hoping this will start the conversation on how the Strategy can equip itself for the transition.

The regulator believes that it is still too early to define UReg’s role in delivering change, instead stating that more important is a wider conversation and stakeholder engagement on a future energy roadmap.

However, he points to significant areas in which the regulator will have a key role. Firstly, around networks, he explains that grids will be the drivers of change and the interface between consumers and the sector. Therefore, regulation of grids will be crucial. Secondly, around facilitating investment. “Through our network price controls, we can and will facilitate innovative investment that helps driver a consumer-centric transition and that’s a key part of the debate for the next decade,” he says. Thirdly, in facilitating competitive markets.

Outlining the requirements of a new strategic roadmap for energy, Shiels says that it must address the key elements and outcomes of change, scenario plan for change, facilitate change through collaboration and provide the mechanisms to support, facilitate and drive the investment required.

He concludes: “It’s evident that there is no silver bullet for tackling the challenges of the energy transition. However, we are fairly convinced the only way this will work for Northern Ireland is through a shared vision and joined-up road map.”

The high price of electricity in Northern Ireland: The long view

The future of the EU Emissions Trading System