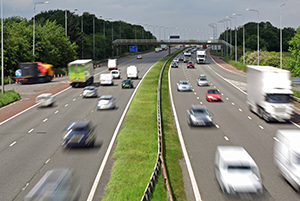 agendaNi provides an overview of some the projects the Department for Regional Development is working on that aim to improve transport and travel in Northern Ireland.

The DRD and TransportNI maintain and develop infrastructure and services that are vital for everyone in Northern Ireland including, water and sewerage networks, roads and footpaths and public transport services. TransportNI is responsible for ensuring that the public road network is managed, maintained and developed as well as delivering a wide range of public transport projects. Below is an update on some of the projects currently underway.

The DRD has announced a £4 million extension of funding for road repairs until the end of October. The money will be used to resurface those roads where the need is greatest. It is likely these funds will be spread fairly thinly across Northern Ireland and used for pothole repair and localised resurfacing, rather than on a small number of large schemes.

Announcing the additional funding, former Regional Development minister Danny Kennedy said: “In light of the need to maintain our road network at a reasonable level and to retain skills and capacity in the local construction industry which is currently facing real difficulties, I have decided to extend funding for structural maintenance until end of October in the expectation of a monitoring round.”

On 1st September, the new £3.8 million Ballymartin park and ride facility opened near Templepatrick. With 430 car park spaces, commuters will be able to take advantage of the Ulsterbus 300A service transporting passengers to Belfast every 15 minutes.

Since 2008, the idea of a rapid transit system in Belfast has been explored. This quickly evolved into plans for the Belfast Rapid Transit system (BRT). The BRT is a modern bus system that will see buses transport people along priority routes from park and ride facilities on the outskirts of Belfast.

Following a series of delays, BRT is set to carry its first passengers in August 2018. It will use a fleet of 40 articulated hybrid diesel buses, each with three double-doors. The system will allow for easy access to vehicles, real-time information systems and off-vehicle ticketing that should allow for faster more efficient journeys. Tickets for BRT buses will be available from street machines and smart cards will also be compatible with the system.

When completed, the priority bus lanes that BRT will use will be restricted to use by buses, cyclists, taxis and emergency vehicles between 7am and 7pm. The east Belfast leg of BRT will run from the park and ride at Dunlady Road in Dundonald, down the Upper Newtownards Road and Albertbridge Road, along East Bridge Street and Cromac Street.

The west Belfast route will run from a park and ride facility at Colin town centre down the Stewartstown Road, Andersonstown Road and Falls Road and into the city centre via Divis Street and College Avenue. The Titanic Quarter route will start at the Science Park and run past Titanic Belfast, across Queen’s Bridge and into Oxford Street. All three routes will include a circular city centre route with halts at the Markets, the City Hall, Fountain Street, Victoria Square and Custom House Square.

Work on this project is already underway with some facilities already completed. The Dundonald park and ride facility is one such facility, it was completed in November 2014 and at present, is being served by a limited stop Metro 4X service. Speaking about his ambition for the project former DRD Minister Danny Kennedy MLA said: “This is an innovative and ambitious project that will create a new and dynamic public transport system for Belfast, one that will provide people with better access to jobs, hospitals, shops, schools, colleges, and entertainment.” 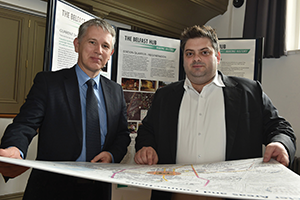 Translink and DRD in conjunction with the Strategic Investment Board are pressing ahead with plans to provide a high class gateway for Belfast.

The new Transport Hub will be located at the Europa bus centre and Great Victoria Street train station. It is hoped that as well as providing an excellent first impression of Belfast, the Hub will also create new jobs, provide investment opportunities, reduce congestion and share and support Belfast’s growing economy.

It will also provide up to 26 bus stands for Translink and private operator services, a six-bay maintenance facility, an integrated concourse serving both bus and rail passengers, a public car park and a new office for Translink employees. With current bus and rail facilities exceeding the demand for which they were designed, plans for the new Transport Hub have taken into account the anticipated growth in passenger journeys from the current 6.7 million journeys to around 13 million journeys by 2030.

According to DRD / Translink the Belfast Transport Hub programme is expected to involve four elements, the creation of a state of the art multi-modal transport interchange; improvements to bus storage and maintenance facilities; centralisation of Translink offices and commercial and regeneration options in the area.

The M2/M3 to A12 Westlink York Street junction is now the busiest junction in Northern Ireland, carrying over 100,000 vehicles per day.

It has become a major bottle neck in our roads system and DRD hopes to solve the problem by upgrading this junction and road layout. The DRD plans to provide a fully separated interchange to replace the existing signalised junction. Interchange links between the Westlink, M2 and M3 would be provided by underpasses aligned beneath new bridge structures at York Street and under the existing Dargan and Lagan bridges.

These new road links would be subject to 40mph speed limits, with the existing 50mph speed limit on the M2 southbound carriageway extended north to the Duncrue Street off-slip. This scheme is moving ahead with a pre-enquiry meeting due to take place on 10th November at Assembly Buildings, Fisherwick Place, Belfast. 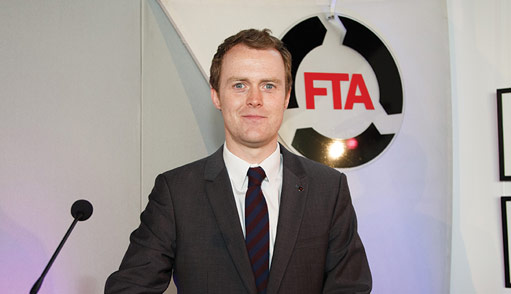 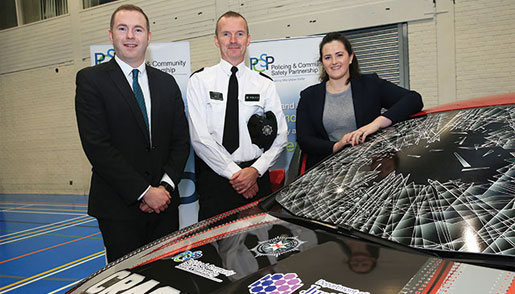