Education Minister Peter Weir has published a Childcare Sector Recovery Plan in a bid to restore the sector to pre-Covid-19 levels as quickly and safely as possible but the fundamental issues challenging parents and providers remain, writes David Whelan.

Covid-19 has heaped new pressures on top of existing ones in relation to parents and childcare providers. However, it has also served to highlight the importance of affordability and the capacity for childcare provision in Northern Ireland as key infrastructure for the economy.

Northern Ireland remains the only region of the UK without a Childcare Strategy and the hopes of achieving one have now been long-standing for over a decade. In that time, failure to target investment in the childcare sector has meant not only rising costs for parents but also for childcare providers.

It’s estimated that the cost of a single full-time childcare place has risen by 11 per cent in the past 10 years, while at the same time childcare providers are reporting year-on-year increases in their expenditure, above any increase in incomes.

In recent years, ambitions for economic recovery in Northern Ireland have given fresh impetus to the need for a dedicated investment plan in the childcare sector. In late 2019, an All-Party Working Group on early education and childcare was established in the absence of an Executive and the Assembly. This was swiftly followed by key pledges in relation to childcare being listed within the deal that would see the return of devolved government.

The decision to include a Childcare Strategy within the immediate priorities for the restored Executive within the New Decade, New Approach agreement was greeted with optimism. The deal stated that the Executive “will publish a Childcare Strategy and identify resources to deliver extended, affordable and high-quality provision of early education and care initiatives for families with children aged three to four”.

It also stated that the Executive would publish a timetable for development and delivery of a range of strategies, including childcare, within three months. The outbreak of Covid-19 has delayed the production of that timetable, with resources diverted to respond to the crisis.

Like many sectors, the childcare sector was largely paused, almost on an immediate basis, when lockdown restrictions were introduced. That childcare is a vital enabler of the economy was highlighted further as many parents attempted to juggle working from home, childcare and home schooling.

While the Government moved quickly to outline supports for childcare providers, it’s expected that the impact of lockdown, coupled with limitations on capacity, as measures continue to lift, will mean an overall reduction in available childcare places as some providers struggle to reopen.

The Department of Education expects that, subject to medical and scientific advice, day care and school-age childcare settings will be working to full capacity from September 2020 but recognises that this will be subject to parental demand.

Northern Ireland remains the only region of the UK without a Childcare Strategy and the hopes of achieving one have now been long-standing for over a decade.

The Department’s roadmap to returning the sector to full capacity includes eight key actions aimed at enabling more providers to re-open and more parents to access registered and informal childcare.

The biggest shift in policy restrictions was the move away from the provision of care for only key workers, aligning the childcare sector with the lifting of restrictions in the wider economy. To aide providers in re-opening, the Department says that it streamlined the process of varying registration. This essentially means that submissions to reopen were fast-tracked by local health and social care trust early years team.

In terms of operations, the Department did not impose operating restrictions around numbers of children day care and school-age childcare settings can provide for, but stressed that guidance issues in early June will continue to apply, while being kept under review. Those restrictions require the use of pods, keeping children and designated staff members together and not mixing with other pods within a single setting.

The Department has decided to uphold standards in relation to staff ratios and space requirements, however, it has outlined that the mixing of age groups is permitted and, as was the case during care provision for key workers during lockdown, the requirement to have a separate room for children under the age of two continues to be suspended.

Relaxing of restrictions on day care facilities has been coupled with similar measures for childminders. Childminders have been granted permission to provide childcare for four families in their homes at any one time. This number is expected to rise to five in August, with the Department stating that it expects childminders to be working “to full capacity” from September 2020.

The roadmap highlights the importance of childcare in underpinning the restart of schools, stating that it will “be important to ensure that there is alignment between school restart plans and childcare provision to ensure that the impact on working parents from September 2020 is kept to a minimum”. It adds: “If a child is not at school, then the availability of childcare may be essential in some cases.”

Worrying for some providers is a lack of certainty around the financial supports that may be available to the sector. The Department ended the Covid-19 Childcare Sector Support Scheme on 30 June. In the roadmap, released just days before the cut off date, it stated that it intends to provide further financial support to the sector to assist it to re-open but, the details of the scheme are being finalised.

For childcare providers, the transition to full capacity could have wide-ranging financial implications. Levels of demand are uncertain, as society adapts to the lifting of restrictions and providers will recognise increase costs in implementing safety measures, while also potentially feeling a reduction in income.

Challenges for the childcare sector are both short- and long-term. The priority now is on establishing business as usual as quickly and safely as possible. However, it must also be recognised that business as usual, prior to Covid-19, was not sufficient. Increased focus on the childcare sector and its critical role in underpinning the wider economy should serve to drive dedicated policy and investment to improve the sector’s sustainability. 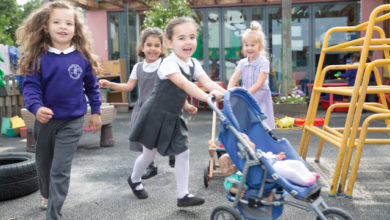 Getting real about recovery 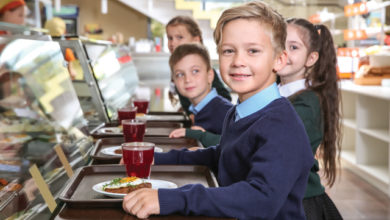 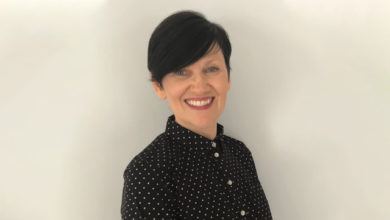 Action for Children: 20 years of support 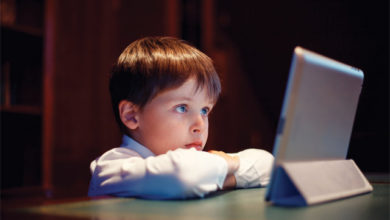