Scoring for social value is to become mandatory in government contracts for the first time in Northern Ireland.

The Department of Finance’s newly reconstituted Procurement Board is currently developing a new policy of social value in government contracts, with the policy expected to come before the Executive shortly.

The Finance Minister Conor Murphy MLA announced the restoration and restructuring of the Procurement Board on 1 December 2020, with a key structural change meaning that, as well as procurement practitioners, five new representatives from key sectors of the economy have been appointed.

“Procurement expenditure accounts for some £3 billion annually, representing a quarter of the Executive’s budget. This makes the Executive a hugely significant buyer of goods, services, and construction work. In order to fully realise this spending potential, I am reconstituting the Procurement Board, which develops the Executive’s Procurement Policy,” the Minister told the Northern Ireland Assembly.

Alongside representatives from construction, small business, manufacturing and trade unions, Colin Jess, the Director of Social Enterprise NI, was appointed to the board to represent social enterprise.

One of the first priorities tasked of the board is to explore social value potential.

“The restructured Board will include procurement practitioners involved in the design and management of procurement exercises. These individuals will engage with their respective sectors in order to bring their views, experiences and fresh thinking to this important area of policy,” the Minister said.

The social enterprise sector argues that by embracing social value, potentially millions of pounds of public money will be available for community benefit and encourages smarter spending, ensuring delivery of not only a proposed service but also addressing social, economic, and environmental issues in local communities.

In 2017, then Finance Minister in Northern Ireland Máirtín Ó Muilleoir committed to introducing a Social Value Bill before the collapse to the Assembly. Since then, the Department has continued to signal its support for legislation, but no bill has been brought to the Assembly.

Previously, Northern Ireland’s public procurement policy was approved by the Procurement Board and then circulated in the form of Procurement Guidance Notes (PGN) to the public sector. However, it has been recognised that this process omitted opportunity for co-design with key stakeholders, didn’t always achieve the desired policy outcome and brought about inconsistencies in PGN compliance.

Changes mean that public procurement policy will now be brought to the Executive for approval, allowing for departments to raise any concerns prior to approval and ensure that any new policy carries the authority of ministers, ensuring a consistency of approach.

Recently, the Finance Minister acknowledged the short time left of the Assembly’s current mandate and set out procurement as a priority, stating that he was keen to ensure that Executive spending was “harnessed for the maximum social good”.

“The Procurement Board is currently developing a new policy on the inclusion of social value in all government contracts. For the first time this will make scoring for social value mandatory in government contracts. That is a game-changer in terms of how we use our spending power and I hope to bring that policy to the Executive shortly,” he stated. 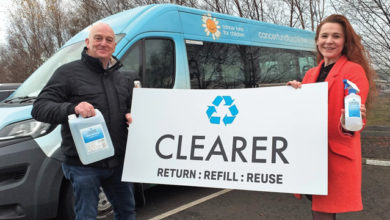 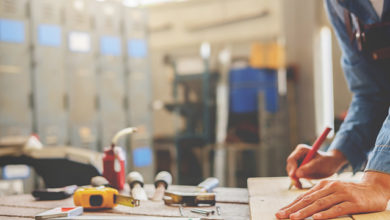 Skills and the social economy 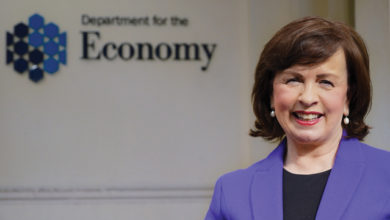 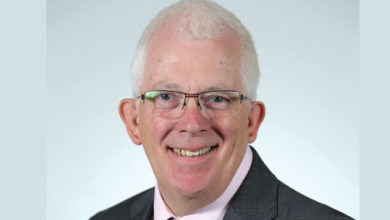 ‘On the shelf’ Social Value Bill