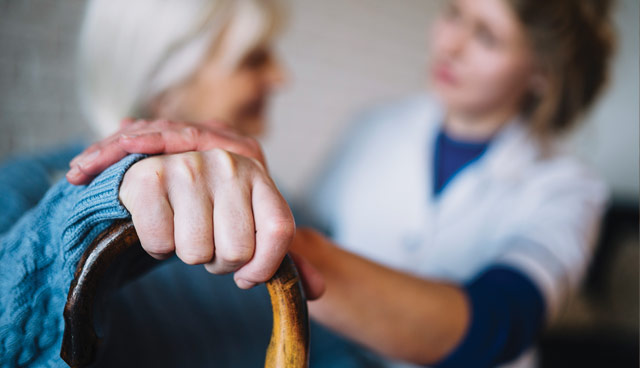 agendaNi outlines the latest proposals to reform adult care and support in Northern Ireland, with a focus on how these changes are being tailored to a growing and ageing population.

An ageing population who are living longer will inevitably increase the need for care and support. In a constrained financial climate, meeting these needs is putting increasing pressure on the care and support system in Northern Ireland. The Department of Health is taking forward a process to reform adult care and support with a planned outcome of a final strategic plan for the future direction of care and support services.

Although the reform will cover the wider spread of adult social care, it will have a direct impact on issues in relation to the care services for older people such as domiciliary care, residential home care and meals on wheels.

Under the reform process, stage one, a consultation on the discussion document ‘Who Cares? Constitution Analysis Report’, was completed in 2013 and has informed stage two of the process, a proposals document setting out the future options.

The ‘Power to People: Proposals to reboot adult care and support in NI’ was published at the end of 2017 and outlined 16 proposals following extensive engagement. Its authors, Des Kelly and John Kennedy, were appointed to by former Health Minister Michelle O’Neill to the Expert Advisory Panel on Adult Care and Support.

However, a consultation on the proposals has been held up by the absence of a Health Minister, adding further delay to any implementation of reforms.

The annual cost of adult social care for health and social care trusts in Northern Ireland is over £900 million, however, as demand increases, failure to recognise changing need and expectations will see further gaps emerge between the limited menu of support and what is needed. The expert advisory panel recognises the need to further highlight the knowledge and understanding of limitations of adult social care. It proposes a Department of Health-led cross-governmental initiative around this. It also sees a role for health and social care trusts to lead on promoting the positive contributions of adult care and support.

Putting the citizen at the heart of care and creating a person-centred vision for adult social care is a defining feature of the proposals paper. However, it is recognised that promoting independence to maximise choice will be challenging in delivery. The panel proposes that models of self-directed support become mainstream, with further priority given to how self-directed support funds “could be used as catalysts to create and shape a diverse market of care and support provision”.

Proposal three looks at the role and value of family carers as social care partners. Informal carers are crucial to current and future delivery and there should be greater effort put in to finding methods to support, understand and value the carers’ role. It’s estimated that there are close to 214,000 informal carers in Northern Ireland providing at least 2.4 million hours of unpaid work every week. A total of 12 per cent of the population carry out some form of informal caring, for which the Government would otherwise have to pay £832 million a year at the minimum wage rates. While across the UK, legislation has been introduced which addresses carers’ rights, Northern Ireland has lagged behind. Acknowledgement and recognition is the main request of informal carers and in light of this, the panel recommends that the rights of family carers are put on a legal footing. Also, that a strategy is developed to ensure they are placed at the heart of transformation plans.

The social needs of an ageing population must also be fully recognised. While work has been ongoing at local community level around the likes of community cohesion and empowerment, often these initiatives are not scaled up to encourage wider benefit. The panel sees a huge role for community planning to strengthen collaboration across organisations to shape and deliver improved services and outcomes, shifting the emphasis of the system from crisis response to prevention and early intervention.

The panel also proposes that the reform of adult care and support is fully aligned with community planning responsibility of local councils. “This should include consideration to the development of a more diverse range of funding vehicles such as social impact bonds to create incentives and capacity in the development of resilient communities”.

“It’s estimated that there are close to 214,000 informal carers in Northern Ireland providing at least 2.4 million hours of unpaid work every week…”

Proposals six and seven look at appreciating the value of the social care workforce and the skills they possess. Care workers currently receive amongst the lowest wages in the labour market and this makes ensuring the quality of care, to levels of demand, unsustainable. To tackle this, a new model, recognising and building on staff experience and skills, while empowering them to make decisions and embed a relationship-centred ethos in social care, should be created. The proposal states that action should be taken to make the sector, at least, a living wage sector, with a longer-term vision for equality of pay and conditions across the entire workforce. Also, that the Northern Ireland Social Care Council (NISCC) should lead on efforts to “elevate” the status of the workforce through standards and development. Further to this, the development of a professional body is recommended to ensure the voice of frontline staff is present in the transformation of care strategy.

The panel also deals with the current market for care, highlighting the need for a greater focus on “developing, encouraging and spreading a far greater variety of interventions, supports and services than can currently be accessed flexibly and individually at a community level”. Developing a new way of working will come at a cost and the panel are of the opinion that where people can afford to contribute to the cost of their support, then they should be asked to do so.

Under the heading of The ‘Market’ For Care, proposals eight to 12 are as follows: 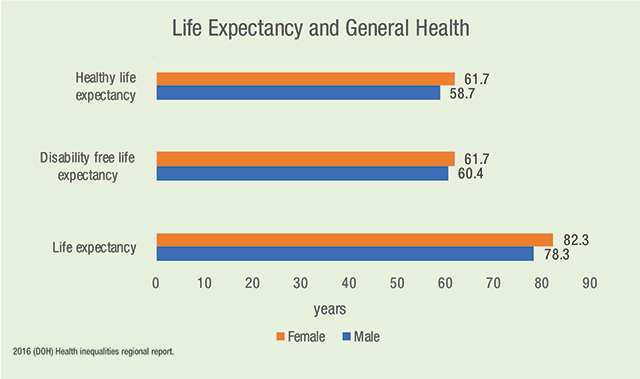 Although in Northern Ireland, health and social care are integrated, there is criticism around how various parts of the system work in isolation. Creating better cohesion has been a key feature in transformation plans and the panel has indicated the potential improvements in service delivery if relationships such as those between hospitals, care homes and domiciliary care were improved with an outcomes-based approach. Proposals 13 to 15 state:

Lastly, the panel suggests that ‘shared vision’ for the future of care and support services is required as part of a fundamentally new approach. The panel’s vision is for a ‘concordant’, a co-produced agreement in which citizens are able to be well informed about their entitlements and rights as well as their responsibilities and duties. “The Concordat would be an opportunity to make explicit policy intentions of personalisation, prevention and enablement, support for carers, developing community capacity and intermediate care”.

The final proposal (proposal 16) states: “The expert advisory panel proposes that a Concordat is developed as the major means of stimulating a comprehensive debate, and agreement, with the public about the principles underpinning a transformed adult care and support system, including its purpose, how it is organised and funded. The debate should also review attitudes to risk and how citizens can be more enabled to be the determinants of their own risk tolerance and mitigations.”

The 16 proposals have been allocated to ‘proposal leads’, who are members of the Reform Project Team and throughout 2018 will be analysed as to how they can be implemented and assessed on the potential impacts of their implementation plan. The Department has outlined that this work will result in a draft action plan for the reform of adult care and support, which will be shared with a future minister prior to consultation.

Implementation of final reforms will be determined by the to-date delayed consultation and any consequent decisions on the nature of change. If, for example, change requires primary legislation rather than the amending of an individual policy through guidance, then development time will be increased further.