The Department of Education is attempting to update their decade old policy around newcomer pupils and how these pupils are enabled to fully participate in the school curriculum.

In October, the Department closed the consultation on improving the 2009 Newcomer Policy to reflect the current and future needs in Northern Ireland’s education system.

A newcomer pupil is defined as “a child or young person who has enrolled in a school but who does not have satisfactory language skills to participate fully in the school curriculum and does not have a language in common with the teacher”.

There are currently over 16,000 pupils enrolled in Northern Ireland’s schools today which meet this category, representing over 4 per cent of total school enrolment. Importantly, the majority of these pupils are in primary school, meaning that most of the newcomer pupils in Northern Ireland will need to be supported in the transition to post-primary education. It’s also been estimated that the volume of newcomer pupils, with a diverse range of cultures and languages, is increasing by 1,000 every year.

The 2009 policy required all schools to provide equality of access and provision with the aim of building capacity and skills of the school staff to support pupils. The policy also recognises the “significant difficulty with the language of instruction presents a barrier to learning for Newcomer pupils and seeks to develop the capacity of schools to respond”.

The current policy is delivered through the Education Authority’s Intercultural Education Service (IES) and the additional funding provided through the Common Funding Formula (CFF) to support Newcomer pupils.

Currently newcomer pupil funding is just £16.5 million of the total Aggregated Schools Budget of approximately £1.2 billion. However, this allocation is increasing year on year as the number of newcomers increases. While the current allocation represents only 1.3 per cent of the overall figure, prior to 2018/19 it had been some 13 per cent lower at £14.5 million. 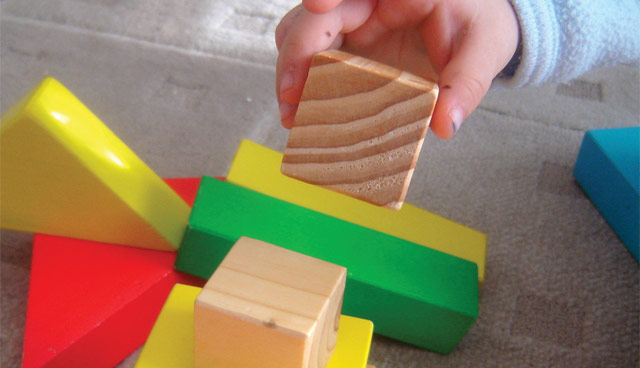 Currently the newcomer funding is part of each school’s delegated budget and is therefore determined by the school and Board of Governors how that money will be spent. Presently, there is no requirement for schools to report to their funding authority the EA, how this is being spent. At a time when school budgets are increasingly being squeezed and a significant number of schools are reporting deficits, the consultation document on a future policy flags the importance of ensuring that funding for newcomer pupils is “used for its intended purpose”.

Funding options for consideration outlined by the Department include:

The consultation document covers extensively feedback from teachers, pupils and parents, raising issues which stretch from the duration of support through to issues around admissions, homework and parental engagement.

The Department have outlined key considerations which they believe an updated policy should involve including a recognition of three categories of newcomer pupils (primary, post-primary and interrupted education). It also recommends a five year cap on support, unless in exceptional circumstances and a higher level of support for interrupted education children.

The considerations go on to suggest a minimum level if funding for each school with newcomer pupils and possibly a maximum level. Sticking with funding, the Department suggests the removal of funding from CFF, allowing extra resources to be allocated on a pro-rata basis upon pupil admission.

In terms of accountability, the Department suggests an annual report by schools on how newcomer funding is spent. Additionally, there is a recognition for the need to build teacher expertise in meeting newcomer pupils needs through signposting towards advice, training and support.