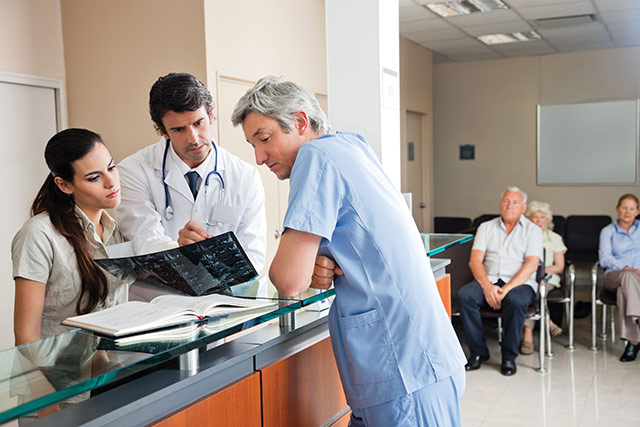 The ministerial target for 2016/17 is that 95 per cent of those attending A&E are either treated, discharged, or admitted within four hours of their arrival and no patient attending any emergency care department should wait longer than 12 hours.

In June 2016, less than 76 per cent of emergency department (ED) attendances were treated and discharged, or admitted within four hours, almost 3 per cent lower than the figure for June 2015. Between June 2015 to June 2016 performance against the 12 hour target declined from 236 to 281. 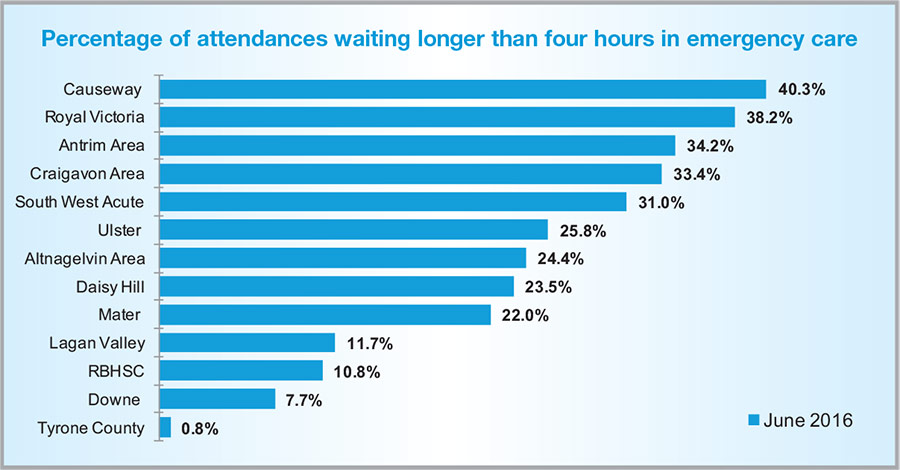 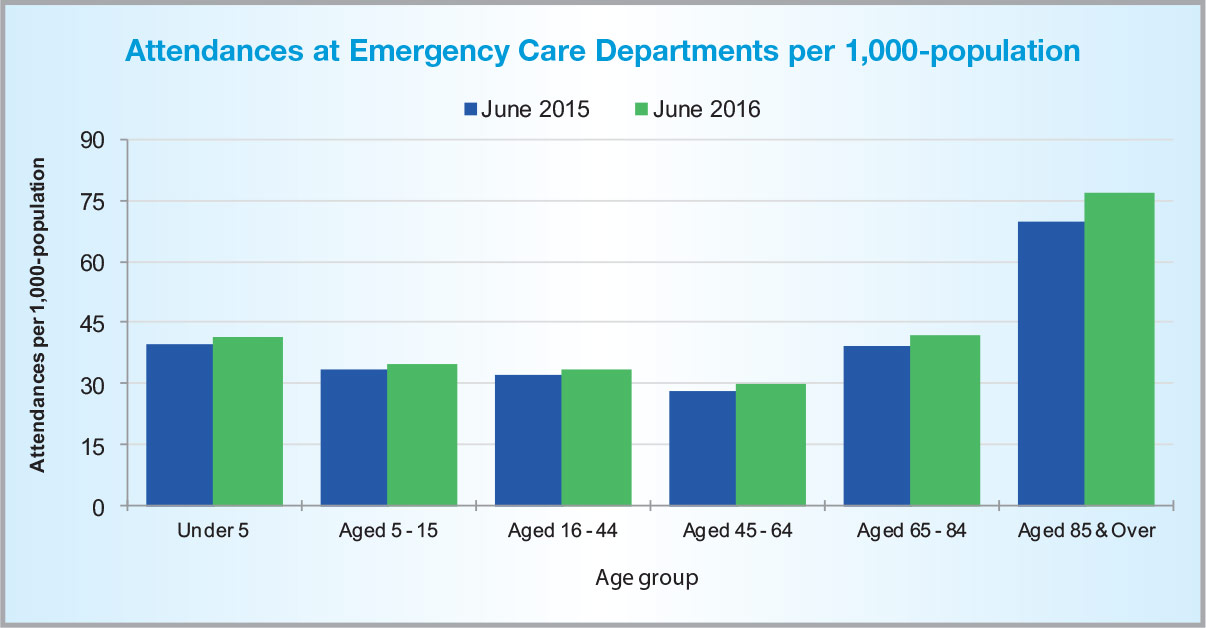 A total of 66,384 people attended emergency care departments in Northern Ireland in June 2016. Both the number of new attendances (4.6 per cent) and unplanned review attendances (13 per cent) increased over the compared timeframe but emergency admissions to hospital dropped by 185 people (1.6 per cent).

The Ulster Hospital (7,892) and Royal Victoria Hospital (7,487) were the two busiest EDs in June 2016, similar to the same period in 2015. Since June 2015 Altnagelvin Area Hospital and Daisy Hill Hospital have recorded the highest increase in attendances.

While an increase was recorded by all age groups attending over the year, people aged 85 and over remain the highest volume of attendants by age category, followed by those aged five and under. People aged 45-64 remain the lowest age category to attend.

There was a less than 1 per cent increase in figures recorded in June 2015 and 2016 for attendances at EDs being referred by a GP, meaning that one out of every six people attending EDs had been referred by a GP.