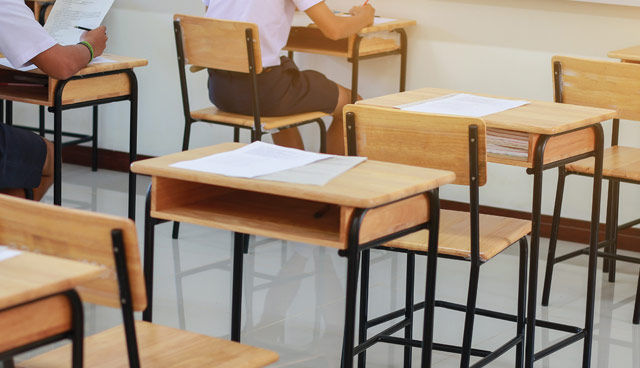 Each year around 30,000 learners in Northern Ireland receive GCSE results. So, understanding GCSE grading is important to us all, especially employers.

Many employers use examination results as part of their recruitment and selection processes, particularly for subjects such as GCSE English Language and GCSE Mathematics.

This article explains the changes that have already taken place to GCSE grading and those which will be introduced over the next two years. The changes are the result of government policy decisions in England, Wales and Northern Ireland.

In 2013, the Government in Westminster announced a reform to GCSEs in England which included the introduction of a new grading system using numbers 9 to 1 rather than letters A* to G. Some reformed GCSEs were introduced in 2017 and more will be introduced up until 2020. As a result of this decision, the Northern Ireland and Welsh governments reviewed their policy on GCSE grading. The decision in Wales was to continue to use the current A*to G scale.

Results for CCEA GCSE qualifications issued for the first time in 2019 will incorporate this revised letter scale. As schools in Northern Ireland value a choice in qualifications, both 9 to 1 grades and CCEA’s A* to G grades will be awarded to learners here.

There will be no advantage or disadvantage to learners taking GCSEs graded with letters or numbers and all GCSEs will continue to be recognised by schools, colleges and universities as a reflection of learners’ achievements.

Which GCSE grades will be issued in Northern Ireland?

From 2019, when CCEA will introduce its new grading, learners may receive GCSE results graded 9 to 1 and the CCEA A* to G, containing the new C* grade.

What does this mean for employers?

For many employers the current practice is to ask for GCSE grades at C and above. There is no reason for this to change and employers should be aware that when comparing letter grades to number grades, the grade 4 is equivalent to the grade C.

How can I find out more?

This website gives more details on how to compare the different grades and there is also a short video explaining the changes to GCSE grading. 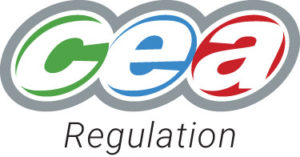 Council for the Curriculum, Examinations & Assessment