Plans to advance a Children and Young People’s Strategy, which has been required by law since 2015, have been further delayed and could take months to be re-tabled.

In December 2019, the Department of Education’s Permanent Secretary Derek Baker took the unprecedented step of publishing a strategy which had not been signed off by a minister because of the three-year long collapse of the Executive.

The Children’s Services Co-operation Act (Northern Ireland) 2015 requires the Northern Ireland Executive to adopt a strategy for improving the wellbeing of children and young people. Attempts to draw up a strategy in 2016 were halted by the failure to form an Executive following the 2017 elections. A draft strategy had been issued for consultation but no Executive existed to give final approval.

By late 2019, the Department of Education took the decision to publish the cross departmental Children and Young People’s Strategy, with the intention to set out a framework for progressing children’s issues until an Executive was in place.

On announcing its publication, the Department of Education’s website stated that: “The strategy will remain in place until a Northern Ireland Executive Children and Young People’s Strategy is published”.

Less than a month after the strategy was published, the Executive was reformed and the Children and Young People’s Strategy was one of an extensive list of strategies namechecked in the New Decade, New Approach document to potentially underpin an envisaged new Programme for Government.

A spokesperson for the Department confirmed that the timeline “has had to be set aside due to the outbreak of Covid-19”.

On whether plans had been put in place to reschedule progression of the strategy, the Department added: “It is likely to be re-tabled within the coming months (Covid priorities permitting). As part of this process, consideration will be given to what changes might be required.”

Changes to the draft strategy are predicted to be minimal and any future strategy by the Executive is expected to follow closely that which has already been set out by officials. The draft strategy builds on the 12 strategic outcomes set out in the draft Programme for Government, one of which states that “we give our children the best start in life” and has produced eight outcomes that mirror the outcomes of the Programme for Government.

Yet to be published, however, is a delivery plan, setting out the necessary actions to be taken to achieve the outcomes and a list of indicators from which progress can be assessed against the outcomes.

Close to a quarter (24.6 per cent) of Northern Ireland’s population are classified as children and young people (0-18 years). The strategy identifies the need to adapt the relevant public services to changing demographics. It is predicted that the proportion of children and young people aged 11 and over is to increase and the proportion under the age of 11 to decrease in the 10-year lifespan of the strategy.

The strategy identifies areas of need and groups of children and young people requiring the greatest attention. These include infants and early years, recognising late pregnancy to two years of age as “a critical period of growth”. Positive development in this timeframe is assessed to be essential to minimise risks of later conduct disorders. By way of highlighting the importance of a focus in this area, the strategy highlights that children with conduct disorders are at higher risk in the future of poor school achievement, social exclusion, long-term unemployment, juvenile delinquency and crime.

It’s estimated that 60 per cent of three-year-olds with behavioural problems still exhibit these problems at aged eight and that by aged 28, the cost to services for individuals with conduct disorders are 10 times greater than those with no problems.

A third focus is on children and young people with a disability and/or complex health needs, including life limiting conditions. “Extra effort is required to ensure that children and young people with a disability and with complex health care needs and/or life limiting conditions, and their families and carers, receive support which is tailored to their individual needs and allows the child or young person to develop to their full potential,” the strategy states.

The strategy is extensive, covering a broad range of outcomes and areas of increased focus. However, it noticeably lacks direct actions, detail on finance allocation and identified indicators of progress. It’s likely that the Executive, when considering the strategy, will seek to align its outcomes with a proposed new Programme for Government, which has also not been given a concrete timeline for delivery. The impact of the strategy will largely depend on the availability of resources and the creation of specific targeted actions. 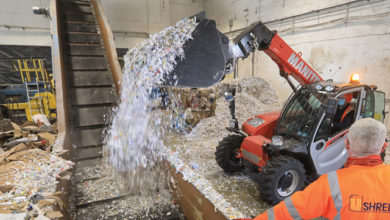 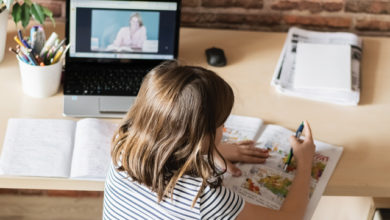 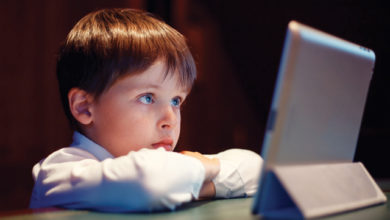 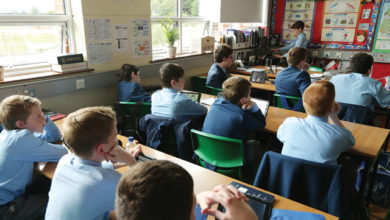