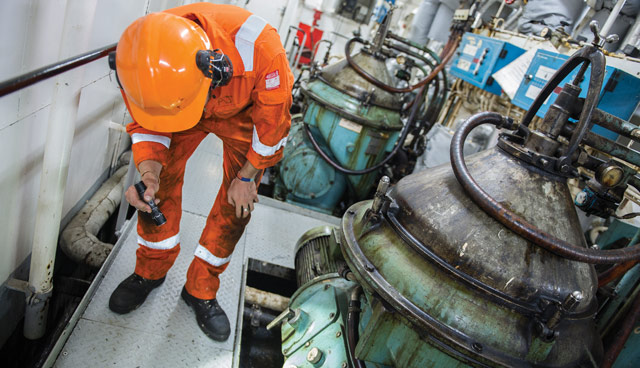 Brexit poses a significant challenge to the availability of skills, the competitiveness of the labour market and therefore to economic success in Northern Ireland. agendaNi outlines the context.

Published in 2017, Economy 2030 – the Department for the Economy’s strategy to develop “a globally competitive economy” – identifies that skills are fundamental to economic success. Indeed, access to skills/labour is consistently categorised as the top concern for employers in Northern Ireland. This remains the case, as indicated by CBI NI and the Northern Ireland Chamber of Commerce.

Other associated concerns for the Northern Ireland economy include:

• ability to attract and retain skills in the face of competition in the Republic;

• ability to attract and retain foreign direct investment; and

The aspirations outlined in Economy 2030 are reliant on continued access to labour. Access to labour and skills are commonly regarded as integral to efforts to attract foreign direct investment. Department for the Economy research identifies the presence of a skilled workforce as the main motive for investment among US businesses.

Northern Ireland already has a relatively small labour market and flexibility is made possible by the skills and labour offered by migrants. Labour Force Survey data outlines workers from the EU constitute approximately 9 per cent of the population in employment. Certain sectors, such as agri-food and health and care are heavily reliant on migrants to plug skills gaps. Indeed, almost 20 per cent of those employed in manufacturing are EU nationals. Access to such labour is essential in order to mitigate shortages of all skill types across all sectors.

Any systemic change to the labour market could inhibit the ability of Northern Ireland to compete with other regions, not least the Republic, for investment. In a letter to the Chair of the Migration Advisory Committee, Alan Manning, Head of the Northern Ireland Civil Service David Sterling warns: “If existing foreign investors find that access to labour/skills is limited and is hampering business development and/or expansion, then FDI flight (to the [Republic of Ireland] or elsewhere) is a very real possibility, particularly for companies with adequate mobility to follow the labour and skills.”

In the context of Brexit, Northern Ireland faces a unique skills challenge in that many individuals work on a cross-border basis. After the UK’s withdrawal from the EU, businesses in the North could be forced to compete with businesses in the South which will continue to have unimpeded access to EU migrant labour. Likewise, any labour gaps which emerge in post-Brexit Great Britain are likely to attract additional workers from the Northern Ireland labour market.

A paper considering the impact of Brexit on education in Northern Ireland, prepared for Ulster University’s Brexit symposium outlines four major concerns for higher education. These are: access to research funding, collaboration and facilities; student fees, grants and loans; student mobility; and staff mobility. The paper states: “The world-leading research and innovation led by both of Northern Ireland’s universities is significantly enhanced by access to funding, networks and facilities across the EU.”

Staff and student mobility are recognised as a significant concern for higher education institutions which are competing on a global scale to attract and retain talented individuals. Continued access to student exchange programmes, such as ERASMUS and ERASMUS+, is in doubt. Simultaneously, even if access to such higher education study trips is assured, there is a lack of clarity on whether UK students will be funded.

There are also likely to be repercussions for prospective EU students considering enrolment in UK higher education institutions. Any barriers which inhibit such decisions are likely to diminish the attractiveness of the UK as a study location and cities with higher education campuses, such as Belfast and Derry, will lose out in competition to EU27 colleges and universities.

Inward migration from the EU has enabled a growth in diversity in Northern Ireland’s social fabric. It is important, therefore, that Northern Ireland is perceived, by those with skills, to be an attractive destination.