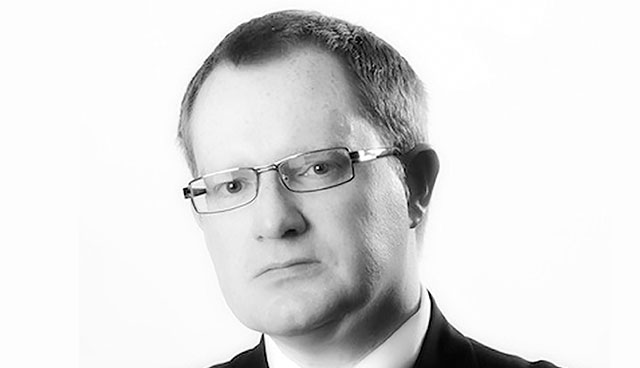 As Northern Ireland’s only Queen’s Counsel with an exclusive specialism in planning and related environmental law issues, William Orbinson QC has amassed years of experience in renewable energy planning, advising wind energy developers on all aspects of their schemes and representing the developers in almost all of Northern Ireland’s wind farm appeals and wind farm judicial reviews. Despite the recent closure of NIROCs support for new wind energy projects, he believes significant advances in turbine technology are creating opportunities for a number of developers to repower existing sites, to generate much higher levels of renewable energy output.

The first wind farms in Northern Ireland were constructed in the early 1990s at Corkey (1994), Rigged Hill (1994) and Bessy Bell (1995). Over 20 years on, as of March 2017, 1.2GW renewable energy has been connected to the grid, producing over 25 per cent of the electricity requirement in Northern Ireland. The majority of which comes from onshore wind farms which have been incentivised by Renewable Obligation Certificates (ROCs) since 2005.

The average lifespan for an onshore wind farm is in the region of 20-25 years. Many wind farms in Northern Ireland have conditions relating to their operational timeframe. Some restrict the lifespan to 25 years and others are tied to the cessation of electricity at the site. A few applications have consent to operate in perpetuity. With this in mind, many of the first wind farms are likely to be nearing the end of their operational lifespan. So, what lies ahead for these wind farm sites? The two most likely options are decommissioning or repowering, although they could be retained as operational sites with regular maintenance (subject to any restrictive conditions on the planning permission). Decommissioning of course has little to no benefits for the wind farm operator and maintenance is likely to be costly as the machines age beyond 25 years.

Repowering, however, has the potential to maximise the efficiency of these sites which have been determined, in principle, to be acceptable locations for wind energy development. Planning Policy Statement 18: Renewable Energy (PPS18), at paragraph 4.17, recognises the benefits of repowering projects to extend the life of existing sites stating there are “obvious advantages in utilising established sites”. Subject to compliance with the current planning policies, an application should be looked upon more favourably as an established renewable energy site.

When the first wind farms were granted planning permission the context was entirely different. The average turbine had an output of 500KW and was less than 60m base to blade tip height. More than 20 years later, the average turbine can generate 2.3-3MW, with an average base to blade tip height of 125m, and some applications seeking permission for turbines up to 150m. To put that into context, in the early 1990s it would take 10 wind turbines to generate an output of 5MW whereas this could be generated by two to three modern turbines, although they would be approximately double the height. Therefore, repowering projects have the potential to increase the efficiency of the site by reducing the number of turbines but increasing the amount of renewable energy generated. As the number of turbines is reduced the environmental impacts may also reduce as the footprint of the development is reduced.

There are other social, economic and environmental benefits to be realised from repowering existing sites, including habitat management and enhancement opportunities from which the original scheme may not have benefited, and to which current policy requires appropriate weight to be given. There are also benefits to the community which can be realised from the introduction of community benefits and mandatory pre-application consultation (for proposals over 5MW). From a community perspective, applications for repowering also offer the opportunity to seek better regulation of sites as, for example, many of the early planning permissions for wind energy sites lack noise conditions. In addition, modern turbines have developed substantially from the turbines used more than 20 years ago and are now quieter, due to a reduction in mechanical noise and other technical developments including the use of serrated edge blades.

There are also potential economic benefits for the developer. Modern turbines have typically larger rotor diameters which can capture more energy, producing a higher economic return. Developers are also likely to have reliable and long-term data on wind speeds and energy production at the site. This can reduce uncertainty when calculating returns from the site. Existing grid connections and onsite infrastructure may also offer time and cost savings for the developer and there are additional potential benefits to be realised from technological advances in energy storage. There is little doubt that both SONI and NIE would prefer, where possible, to avail of existing grid connection infrastructure – another benefit of repowering existing sites. 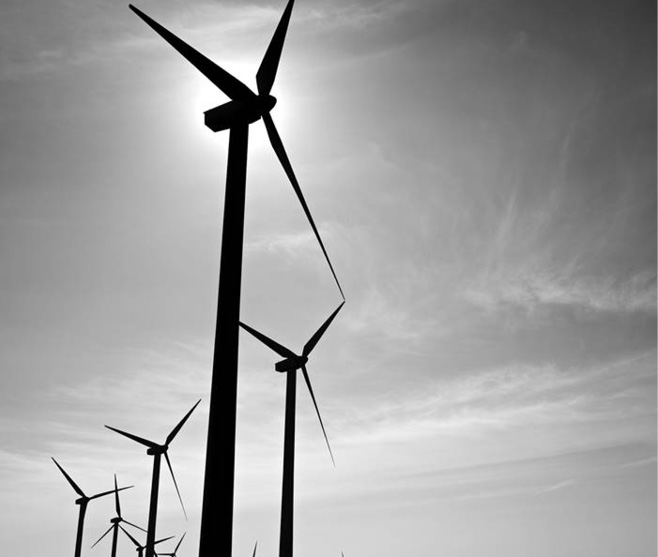 Whilst the planning issues involved in assessing repower applications are similar now to when the early applications were granted (impacts on landscape character, visual amenity, residential amenity, built and natural heritage and so on), there is a more extensive understanding of the impacts of wind energy and a more rigorous assessment process today than there was in the 1990s. To date there has only been one repowering application in Northern Ireland, for the Bessy Bell Wind Farm, and this was refused on appeal. However, it is clear that others are now advancing the repowering of their sites, with Corkey and Rigged Hill preparing to submit applications, having submitted scoping requests to the Council and having held community open days to outline proposals to local residents. Experience and understanding of the prevailing planning policies will be key in securing consent for repowering projects.

Developers also have a unique opportunity to get involved in the new Local Development Plan (LDP) process which will see all new councils in Northern Ireland adopt new plans simultaneously. These new LDPs will have policies relating to renewable energy and possibly repowering. These policies will supersede PPS18 as and when adopted by each local council, making it important for developers to input into the process if repowering is being considered for an existing site.

The benefits of wind energy in Northern Ireland range from economic benefits and job creation to environmental benefits resulting from the production of renewable electricity and reduced carbon dioxide emissions. To date renewable electricity generation in Northern Ireland has been achieved primarily from onshore wind energy. Repowering offers a chance for renewed investment in wind energy development, employment opportunities and increased contribution to renewable energy targets.

Having spent 10 years advising clients on wind energy applications, and pursuing appeals and judicial reviews, I look forward to this new era and the challenges it presents. Some clients probably felt that, after the closure of NIROCs, the sector had little or no opportunities for further development. Clearly, with advances in technology and reduced capital costs, there are significant and viable opportunities to repower and it is something many wind farm (and potentially single turbine site) owners across Northern Ireland are now actively assessing.