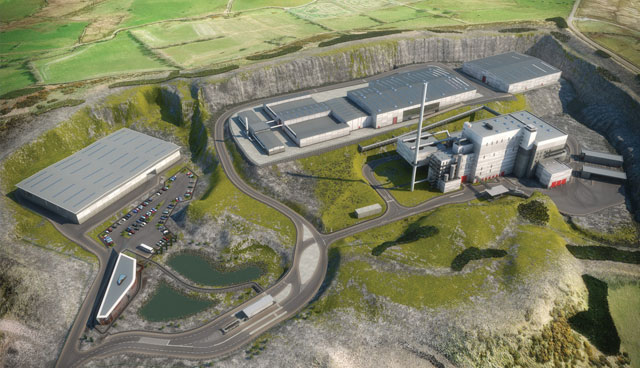 In the last number of decades, the overarching policy framework for waste and resource management in Northern Ireland has largely been driven by developments at European Union level and most notably by the requirements contained within the Waste Framework and Landfill Directives.

These Directives stipulate that waste must be handled in accordance with the waste hierarchy and the principle of self-sufficiency and the equivalent principle of diversion of waste from landfill, which is regarded as the least desirable and most environmentally detrimental tier of this hierarchy.

Whilst waste reduction, elimination and recycling should be prioritised as laid out in the waste hierarchy, residual waste that cannot be recycled in a sustainable manner, can be safely and effectively treated and recovered by the waste to energy (WtE) process.

This in turn has helped to drive a move away from disposal and from unsustainable and environmentally unsound practices involving the landfilling of municipal waste. Throughout the EU, the WtE process, which falls within the recovery tier of this hierarchy, has supported the vast reduction of waste disposed of to landfill thereby reducing environmentally detrimental impacts on land, air and groundwater quality.

Recovery is specifically recognised as an important component of the waste hierarchy in Northern Ireland’s revised waste management strategy – ‘Delivering Resources Efficiency’ – which incorporates the waste management hierarchy as set out in the Waste Framework Directive.

The Arc21 proposed residual waste treatment facility and related Full Circle Generation Project have recently obtained planning permission, and if delivered to implementation, they would assist in the provision of the strategic waste infrastructure required in Northern Ireland if the principle of self-sufficiency, which is a central tenet of both EU and national legislation, is to be realised.

This need is highlighted in The Draft Programme for Government (2016-2021) which proposes to support the development of strategic infrastructure for treating and recovering waste.

Additionally, a recent briefing supported by the Department of Agriculture, Environment and Rural Affairs (DAERA), the Northern Ireland Local Government Association (NILGA) and the Strategic Investment Board, The Future Management of Northern Ireland’s Municipal Waste ‘The World Has Changed’ (2016) further emphasises this requirement for domestic treatment infrastructure, due to a number of emerging trends, including:

• recycling rates are starting to plateau;

• volumes of refuse derived fuel being exported is growing year on year in the absence of indigenous infrastructure;

• waste tonnages are on the rise; and

• proposed circular economy targets will only heighten the need for infrastructure in Northern Ireland.

Tellingly, this briefing goes on to suggest:

“That Northern Ireland is likely to require a thermal treatment capacity of around 600,000 tonnes and potentially up to 800,000 tonnes per year which is two to three times the current estimated need. At present there is no appropriate thermal treatment infrastructure in place locally, and we are exporting waste for recovery.”

In light of such trends and challenges, including those posed by the Brexit vote, it is essential that Northern Ireland takes the necessary steps to develop the requisite treatment infrastructure if the principles of self-sufficiency and landfill diversion are to be fully realised.

It is only if such progressive steps are now taken that Northern Ireland will be in a position to meet future EU targets and to transition to a circular economy centred on resource efficiency and the sustainable and environmentally sound management of waste. 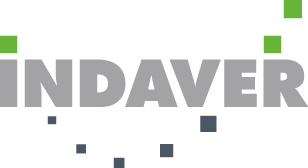