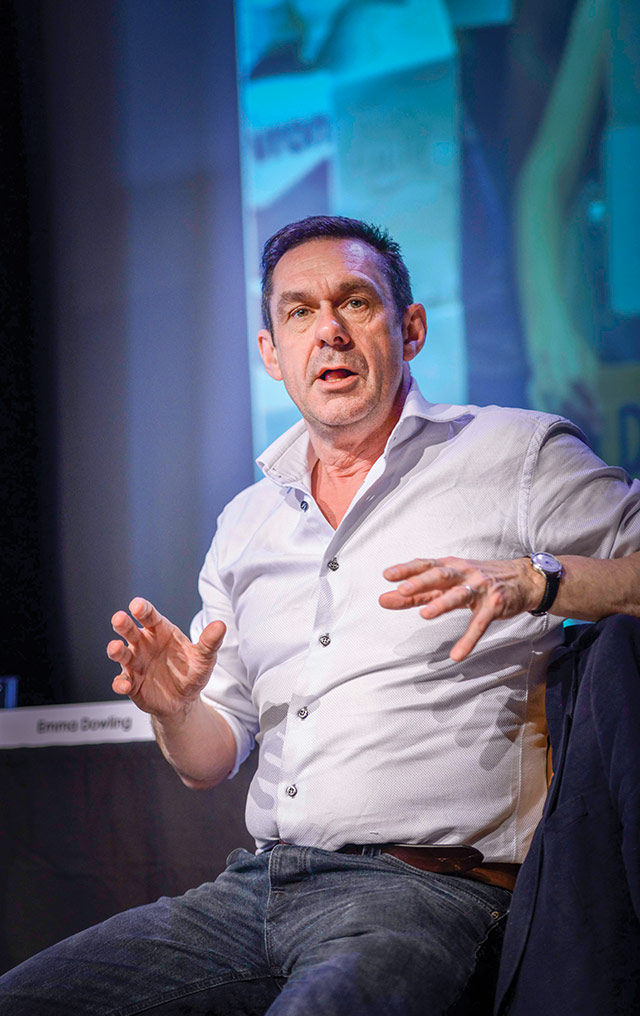 Award-winning journalist Paul Mason reported first hand the key events in the 2008 financial crisis from the collapse of Lehman Brothers in New York to the civil unrest in Greece. Amongst the chaos he argues that there are clear signs that the neoliberal consensus since the 1980s is failing and he believes we are transitioning to an era he calls ‘post capitalism’. Mason sums up the argument of his book as “capitalism is a complex, adaptive system which has reached the limits of its capacity to adapt.”

Post capitalism is possible because of three impacts of technology over the past 25 years. Firstly, information technology has loosened with relationship between work and wages and has blurred the line between work and leisure; secondly, information goods are corroding the market’s ability to form prices correctly; and thirdly, the rise of collaborative production of goods and services. Mason heralds the arrival of the ‘sharing economy’ and has been many examples of this new economy on his travels. The revolution in information technology that the internet has brought about will undermine capitalism at its core. We are already seeing the value in whole industries evaporate as new digital models transform many industries. Mason sees the emerging new order as being “a struggle between the network and the hierarchy, between old forms of society moulded around capitalism and new emerging forms of society.”

In addition to his personal observations and conversations from the world economic crisis Mason evokes the work of Nikolai Kondratieff, a little known Russian economist who studied industrial capitalism and found long waves in prices going back to the 1770s. Each long cycle was driven by the deployment of a new technology. The first wave was the invention of factories in the 1780s; the second driven by the railways from 1872; and the Second Industrial revolution in the 1880s. Mason sees the information revolution starting in the late 1990s as one of these long cycles that will transform society in the coming decade. Looking back to the decade to 1910, although there was much political turmoil the changes where staggering with the US economy doubling and that of Canada trebling over the decade, and cityscapes across the globe being transformed. 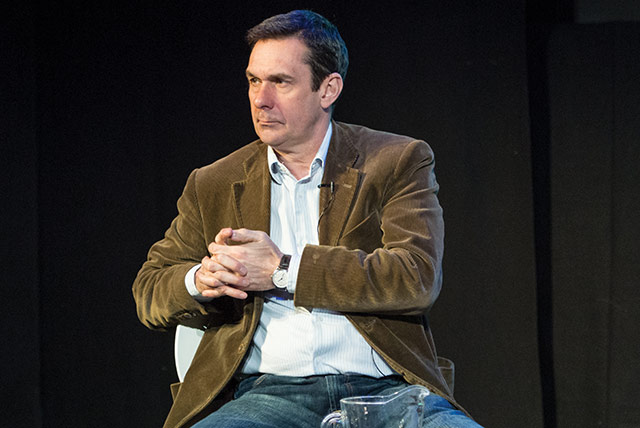 In parallel to the economic growth over these cycles of technological innovation the role of the State has increased. I asked Mason if he agreed with John Micklethwaite, Editor-in-Chief of the Economist, who has argued that we are at a high water mark in the size of the state. Mason replies: “It may well be that the state does not recover to its percentage size under the Keynesian system but in my scenario both the state and the market are replaced in a non-measurable way by a form of economic activity that isn’t measured, collaboration.”

Speaking pre-European referendum, Mason goes on to predict George Osborne’s demise: “As the market declines in importance it may be the state does as well. Osborne will not be around to roll back the state because – never mind all the European stuff – he is in charge of a budget that is a disaster. The reason Osborne’s plan has gone wrong is because they can’t shrink the state any more without their own people suffering.”

Despite the prediction of massive economic and social upheaval, Mason’s tone is optimistic throughout. When asked why he replies: “That comes from watching young people use network technologies and with their expanded selves, this Millennium generation in a way that we will never be able to fool them again. People were in power because they could fool a lot of people but there is now more in-built scepticism and an ability to act on your own volition that I think is different for this generation. That, plus seeing the entire technology of the world revolutionise in the space of 25 years – I can’t understand why more people aren’t optimistic.”