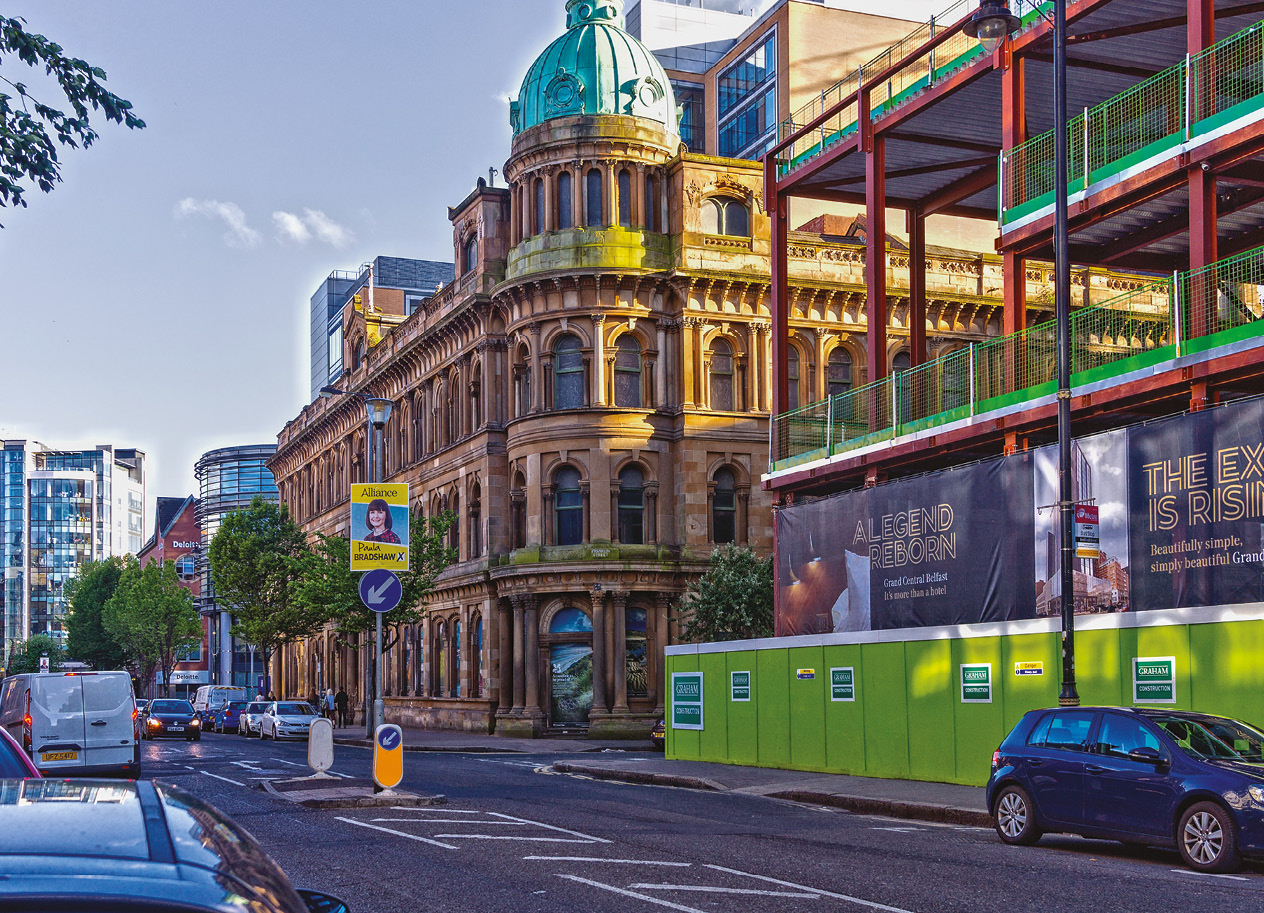 As Northern Ireland’s economy continues to diversify, Belfast is experiencing an acute and increasing demand for grade A office accommodation. agendaNi explores the recent Belfast City Council’s investment to try to tackle the problem as well as some of the existing projects.

In June, the Council launched a support fund of almost £19 million in a bid to drive office developments with the hope of creating an extra 50,000 jobs for the city.

The City Centre Investment Fund (CCIF) is a direct response to the market’s failure in matching the demand and funding for grade A office development.

The scheme is part of the city’s Belfast Agenda strategy, which sets out plans to create 50,000 extra jobs by 2035. The financial assistance is tailored at encouraging both commencement and refurbishment of office schemes in the city.

New Belfast Lord Mayor, Nuala McAllister, says that action was taken after the Council’s City Centre Regeneration and Investment Strategy highlighted that the lack of Grade A office space in Belfast city centre was a barrier to growth.

“We’ve made a commitment in the Belfast Agenda to create 50,000 more jobs in the city by 2035. To do that, we need to attract more investment. By taking this partnership approach with the private sector through the City Centre Investment Fund, we can remove some of the risk for developers, and make Belfast a much more attractive option for them.”

The scheme is open to companies who have secured planning permission.

In 2015, Invest NI commissioned a report into office space availability in Belfast City Centre after commercial agents warned of a crisis. The report outlined that office supply in Belfast was “extremely limited” and warned that a shortage in grade A offices could hinder attempts to attract overseas jobs.
At the time the report pointed to: “clear justification for the consideration of public sector intervention” and noted a forecasted demand of over one million square feet up to 2018.

Some of this need is currently being addressed, below are examples of some of the ongoing or recently completed projects in Belfast currently: