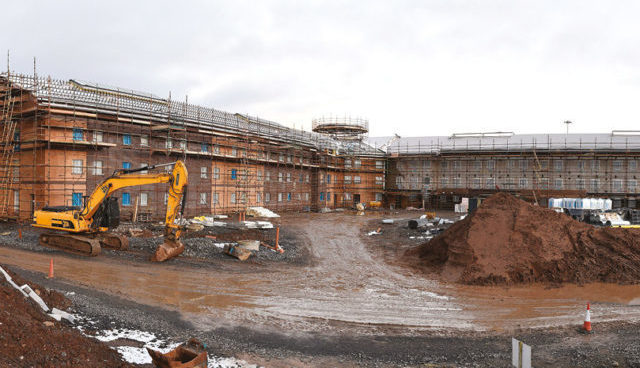 As a key performance indicator, construction output statistics can provide an insight and general overview of Northern Ireland’s economy. 2015’s Gross Value Added (GVA) data for Northern Ireland demonstrates that the industry was estimated to account for 6 per cent of the country’s GVA.

The statistics have been released with the intention of providing a general measure of quarterly changes in both the volume and value of construction output as the year progresses, offering a comprehensive account of how the region is performing economically across a range of key indicators.

Housing output noted a 3.1 per cent decrease in volume compared to the previous quarter, making it 2.6 per cent lower compared with the same period last year. Although construction output regarding housing has been gradually improving over time, it continues to remain significantly below historic levels. Decreases in output levels have also been seen in R&M Private Housing and New Public Housing, with R&M Public Housing recorded as the only housing sub-sector to increase over the quarter.