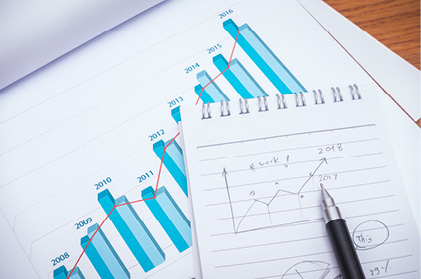 In what is the first full year of statistics since the referendum outcome, agendaNi analyses whether economic uncertainty has had any impact on the labour market.

The long-term unemployment rate (percentage of unemployed who have been unemployed for one year or more), rose slightly to 48.9 per cent, notedly higher that the UK average rate of 25.7 per cent. Youth unemployment (economically active 18-24 year olds who are unemployed) fell by 1.3 per cent to 12.6 per cent.

All of Northern Ireland’s 11 councils recorded a decrease in claimant numbers over the year. Fermanagh and Omagh saw the biggest decrease of 22.9 per cent, while the least decrease was recorded in Mid and East Antrim (14 per cent).

Jobs that are being created in Northern Ireland appear to be in line with the overall goal of growing the private sector and reducing the bloated public sector. Over the year to March 2017, the public sector reduced some 1,770 jobs (0.9 per cent), while the private sector increased by 12,170 jobs (2.3 per cent). However, the most recent quarter of the annual statistics highlight growth in low-paid sectors such as manufacturing (0.7 per cent) and construction (2.9 per cent). Decreases were recorded in the services sector (0.3 per cent) and other industry sectors (0.4 per cent).

In conclusion, the improvements that have been recognised in the labour market are consistent with trends since 2013. The Brexit referendum appears to have had little baring on the labour market but this is likely to change once businesses act on the final deal.