With a growing push to ensure a population, which is growing and living longer, can continue to live in their homes as independently as possible, agendaNi highlights some of the technology which can facilitate the relieving of some of the pressure currently being placed on the health service.

The true extent to which technology can improve the lifestyle and wellbeing is yet to be recognised. The fast paced evolution of technology, digital in particular, ensures that innovations in an early concept stage could be commonplace, accessible and affordable in just a few short years.

While declining health condition is widely accepted as a consequence of ageing for many of the population, there is a recognition that loneliness and social isolation, with its many linked physical health impacts, is a growing challenge that has yet to be met. Technology has often been cited as a means to close the gap between generations and to enable older people to engage with modern day society more often and more easily.

However, digitisation on a broader scale, for example of public services, has flagged the need for increased awareness about technology’s inconsequential ability to potentially consolidate social isolation in an older generation who feel uncomfortable or lack the skillset to access services digitally.

Technology has also been cited as a means to improve care services for older people. The most recent and successful solutions are those that recognise that operability and ease of use are a key requirement of any product. The type of products which seek to do so can be broadly classed into three key sectors. 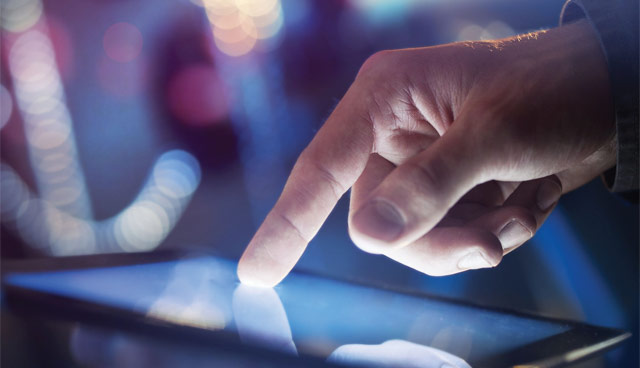 Recognised as a major contributor in the challenge to reduce social isolation, the ability of smart phones and tablets to connect people digitally means that they continue to be a major part of technology’s role in improving or monitoring the health and wellbeing of older people.

Instant connection with friends and family not only helps to reduce isolation but also acts as a security measure, allowing those concerned to check on the physical wellbeing of an older person through face to face interaction. At the same time, ease of access to the internet has served as an empowerment tool to older people living longer at home, through the acquisition of new skills or ‘how to’ information.

With such benefits being more widely recognised, health professionals like GPs and pharmacists are recognising the potential benefits of digital connection with older patients. Online appointments, particularly useful for those with mobility challenges, are being facilitated on a bigger scale. 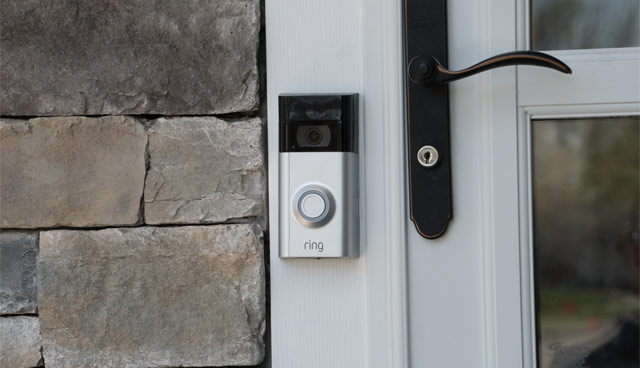 Always raised as part of the ethical question into privacy and control of older people, monitoring technology can take many forms such as cameras, smart locks and smart sensors. Daily routines can be learned, notifying help when something out of the ordinary occurs. In such cases, it is often that technology is facilitating someone else to digitally monitor and change circumstances in the home.

At the same time things like smart medication dispensers, and smart doorbells, smart thermostats and smart plugs are being produced to facilitate the greater protection of older people living at home for longer.

Initially recognised for their potential to encourage users, including older people, to manage a more active lifestyle, innovation in wearable technology has enhanced greatly over a short period. Wearables are now facilitating the monitoring, collection and exporting of vitals, including temperature, blood pressure and even sleep patterns.

While the integration of such data has not been fully adopted into the health system, the potential exists for such devices to play a major role in facilitating older people living longer at home and for carers and health professionals to be equipped with more extensive data around day-to-day performance.

Wearables are also recognised for their potential security measures. GPS and geo-mapping can be built in to facilitate alert notification to family or carers, particularly for vulnerable adults. The term wearables also covers more simplistic technology. A distress button or medication reminders are not new technology but their ability to digitally connect and notify others, as well as connect to other appliances in the home, are now being more widely used. Technology has also facilitated the downsizing of such products, allowing for more discrete placement on the body.