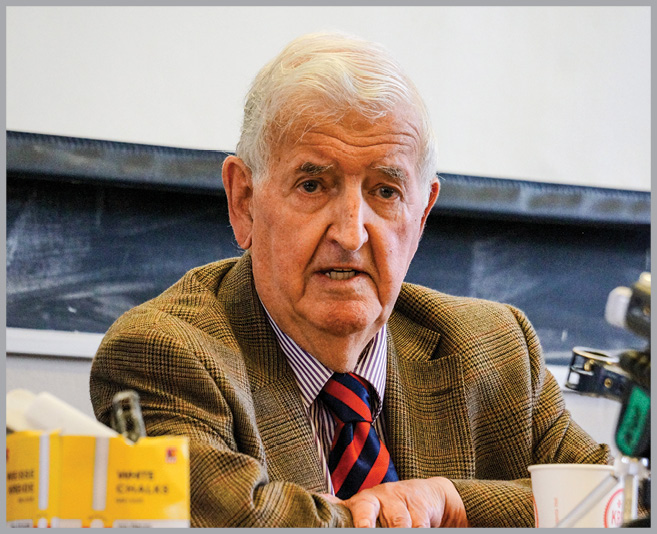 The most recent batch of NIO and Departmental papers held at PRONI were released in the current phase of the transition from a 30 to a 20-year release rule for state records. In order to implement the transition, two-years’ worth of papers are released annually for a decade, with 2016 being the fourth year of the phasing-in process.

One such record, an internal NIO memo from January 1988 contextualises “a time when many minds in the Office are being applied to how Government might demonstrate in tangible ways its commitment to west Belfast” as well as “how we might bolster the SDLP’s efforts in that area at the expense of Sinn Féin”.

While socio-economic disadvantage was a prevalent theme in areas across Northern Ireland during the conflict, a second document concludes: “If we cannot make progress there [west Belfast], the future is bleak.” From an NIO perspective, the “unique” situation in west Belfast was due, in part, to the “very close association with grave political and security difficulties [as well as] the strength of PIRA/Sinn Féin and their influence in the area.” The recently released papers indicate a willingness on behalf of the NIO to subvert “Sinn Féin’s hold [which] rests in part on the perception of Government’s lack of real concern about the problem.”

In the immediate aftermath of the Anglo-Irish Agreement in 1985, the Irish Government had begun to press for increased investment in nationalist areas. However, in a memo to former Secretary of State Tom King, dated 11 April 1987, the words of then Head of the Northern Ireland Civil Service, Kenneth Bloomfield, betray an enduring perception of west Belfast as having possession of a “ghetto mentality” and containing “a large section of the population” who were far removed or alienated “from normal civilised behaviour”.

Bloomfield also advised that any planned regeneration of the district should take into account the wider optics for the NIO. More explicitly, that unionists might negatively perceive any such increased investment, with a subsequent potential to “provoke a crude political reaction on the lines of ‘Do you have to kill British soldiers to benefit from a cornucopia of assistance?’”

Belfast-born Bloomfield, who advised a succession of Secretaries of State for Northern Ireland from late 1984 until 1991, recently defended his comments in a response to The Irish News. Suggesting that his choice of language was “not perhaps the happiest”, Bloomfield defended his record: “In practice I made the task of meeting human need in less prosperous parts of Belfast a top priority during my tenure.”