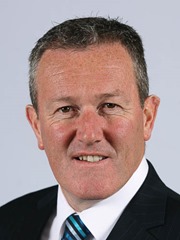 Sinn Féin has increased its profile at Westminster by hosting a public meeting on the Haass proposals and launching a website: www.londonirishunity.com

Conor Murphy (pictured) hosted the meeting in the Wilson Room of Portcullis House. The party is seeking to build support from the Irish community in Britain and has close links with the Labour left e.g. Ken Livingstone, Diane Abbott and John McDonnell.

Sinn Féin has demanded that the governments back the Haass document although it has not yet been agreed by the parties in Northern Ireland. Murphy also called for the UK Government to cover the implementation costs, which have not yet been quantified.

“In recent weeks, our MPs have been in London to press this case and to urge all those with political influence and who support progress to do likewise,” he remarked. “It is time the Government in London stepped up to the plate on this matter.”

The party has an office in the House of Commons, led by Jayne Fisher, who writes a weekly review column for the website. Its MPs can use the facilities of Parliament but not its procedures as they abstain from taking the oath. 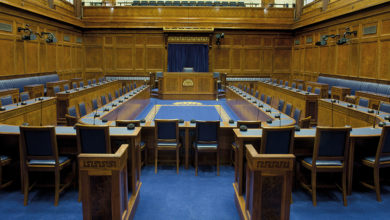 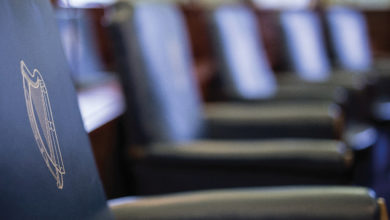