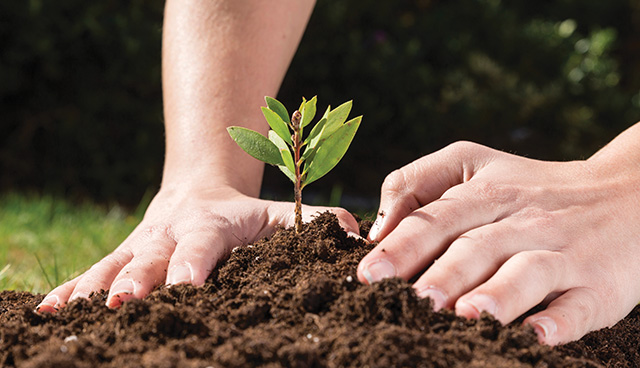 Delivering environmental improvements and conservation-related programmes-of-action for the public good will be one of the key challenges facing Irish agriculture over the next 10 years.

This direction-of-travel is already apparent courtesy of the discussions that are taking place in London, as the UK authorities consider their farm policy options beyond Brexit.

There’s also little doubt that the policy makers in Brussels are actively considering similar options, as they plot the future shape of the Common Agricultural Policy (CAP).

Michael Creed, Minister for Agriculture, Food and the Marine has welcomed Ireland’s recent securing of a further derogation under the terms of the EU Nitrates’ Directive. This, in effect, was the response by Brussels to the Irish Government’s previously made commitment to introduce a new Nitrates’ Action Programme.

The reality is that the full implementation of existing environmental regulations will serve to restrict the scope of agricultural production throughout the EU. This is already the case in countries like the Netherlands.

Land availability is the key criterion that will restrict agricultural output, both here in Ireland and beyond, in the very near future. If farmers do not have access to the areas they need on which to spread slurry in line with current environmental regulations, they will have no option but to scale down their businesses accordingly.

To date, Europe’s core response to the challenge of global warming across the farming sectors has been to introduce a ‘green payment’ within the framework of the Common Agricultural Policy (CAP). This is made available for implementing three compulsory practices: namely crop diversification plus the creation of ecological focus areas and permanent grassland, whose environmental benefits on biodiversity, water and soil quality, carbon sequestration and landscapes have been proven.

Greening represents 30 per cent of the direct payment budget, made available through CAP. Given that greening is compulsory, the associated payments have the aim of introducing practices that are beneficial for the environment and climate change on large part of the utilised agricultural area across Europe.

EU Farm Commissioner Phil Hogan believes that the development of a sustainable farming sector will be a cornerstone of Europe’s response to global warming. Speaking at a recent conference in Brussels, he said that the CAP has been reoriented to improve the environmental performance of EU agriculture and to contribute to the provision of public goods not remunerated by the markets.

The Commissioner adds: “Currently, 30 per cent of all CAP funding is spent on environmental and resource-friendly production methods and nearly half of the EU-budget for rural development programmes will be spent on a series of measures benefitting the environment or the fight against climate change. In addition, the European Union is a committed leader in the area of climate action.”

“We strongly believe that government should take an advocacy first approach to improving environmental management on farms,” says Gilliland.

“Providing advice and guidance to farmers on how to correct environmental issues should be the initial priority with regulation and enforcement undertaken only where they are needed. Improving the health of Northern Ireland’s agricultural soils is the central focus of this strategy.”