Northern Ireland is to set a target to ensure that no more than 10 per cent of its waste goes to landfill by 2035.

As part of the Department of Agriculture, Environment and Rural Affairs (DAERA) draft Environment Strategy announced by Minister Edwin Poots MLA at the COP26 conference in Glasgow, a new Waste Management Strategy is set to be published in 2023, including the new landfill target.

Northern Ireland has experienced a dramatic decline in levels of waste going to landfill, mostly due to an increase in recycling driven by a European Union Directive target and the Northern Ireland Landfill Allowance Scheme, a tax escalator which has created a strong incentive to divert waste from landfill.

Since 2010, local councils have reduced the amount of waste they send to landfill by about 40 per cent. Latest figures for municipal waste collected by councils show a recycling rate for household waste of 52 per cent and a landfill rate of 21.5 per cent (a fall from 70.9 per cent in 2006).

DAERA has said that in publishing its new Waste Management Strategy in 2023 it intends to bring forward all of the actions set out in its Waste Prevention Plan 2019, while also introducing legislation to reduce the consumption of single use plastic items and setting a target of bringing no more than 10 per cent of waste to landfill by 2035.

In addition, it will introduce a new UK-wide Extended Producer Responsibility Scheme for packaging and introduce a Deposit Return Scheme for Drink Containers in 2024/2025.

Setting out its future vision, the Department says it wants:

Critical to the planned reduction in landfill rates in Northern Ireland will be the development of a circular economy. The Department for the Economy (DfE) is currently developing a Circular Economy Strategic Framework (CESF) for Northern Ireland, but the framework is set to be progressed with officials across all government departments, recognising the cross-cutting nature of the ambition.

A Northern Ireland Circularity Gap report is expected in 2021 before the publication of the Circular Economy Strategic Framework by 2022. 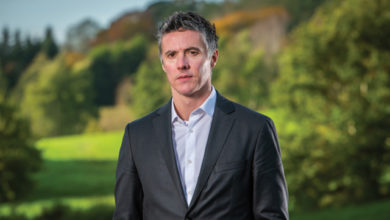 Natural World Products: Look after our soils and the earth will look after itself 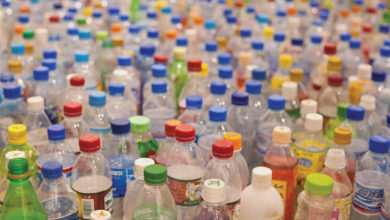 Ending the use of single-use plastics in government offices 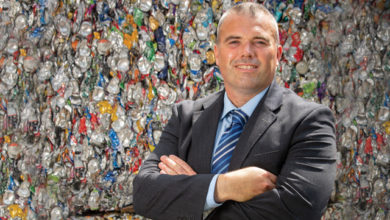 Why innovation is the future for Northern Ireland’s waste