Northern Ireland’s 11 local council areas exported 260,132 tonnes of municipal waste in 2020/21 for landfill, recycling, and energy recovery to a diverse portfolio of markets ranging from Saudi Arabia to Singapore.

Information released by the Northern Ireland Environment Agency, through freedom of information, reveals the extent of exportation of municipal waste collected in Northern Ireland in the 2020/21 financial year.

The volume of municipal waste exported by Northern Ireland’s councils varied extensively in the year, ranging from a high of 51,631 tonnes from Newry, Mourne and Down District Council to a low of 7,645 tonnes from Lisburn and Castlereagh City Council.

Great Britain was the only export market for landfill for Northern Ireland’s councils in 2020/21, with only four councils exporting for this purpose. Newry, Mourne and Down District Council was the largest exporter for waste to landfill outside of Northern Ireland with 3,732 tonnes, followed by Mid Ulster District Council (2,555 tonnes), Armagh City, Banbridge and Craigavon Borough Council (833 tonnes) and Causeway Coast and Glens Borough Council (302 tonnes).

However, beyond those large export markets, Northern Ireland’s council areas export municipal waste for recycling to countries across the globe. India, Great Britain, and the Republic are the only export markets utilised by all 11 councils, but the likes of Indonesia, Malaysia, Saudi Arabia, Taiwan, Turkey, and Thailand are utilised for exporting waste for recycling by several councils.

Among the unique export markets is China, to which Armagh City, Banbridge and Craigavon Council sent 876 tonnes in 2020/21. Belfast City Council was the only council to export municipal waste to France (75 tonnes), while similarly, Causeway Coast and Glens Borough Council exported 139 tonnes of municipal waste for recycling to Hong Kong in isolation, and Derry City and Strabane (42 tonnes) were the only exporters to Portugal.

Waste exported from Northern Ireland for energy recovery, including both incineration and gasification, in 2020/21, was mostly sent to the Republic (86,497 tonnes), levels well above those sent to Sweden (22,474 tonnes), Denmark (19,473 tonnes) and Great Britain (10,796) tonnes. Five councils export municipal waste to the USA for energy recovery but only at a volume of 2,752 tonnes. One outlier is the Netherlands, where only Antrim and Newtownabbey Borough Council export, totalling 31 tonnes. 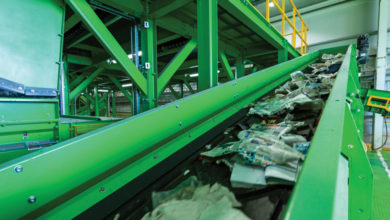 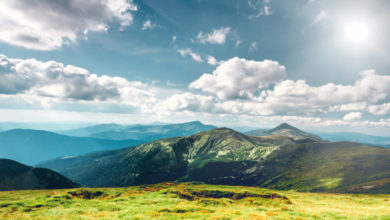 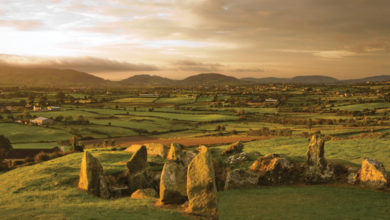 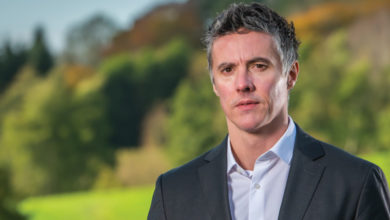