Translink looks forward to working with stakeholders during the new Assembly mandate to deliver a high-quality public transport network and progress ambitious plans to drive a modal shift in favour of greener public transport; a better option for travel socially, economically and above all, environmentally. 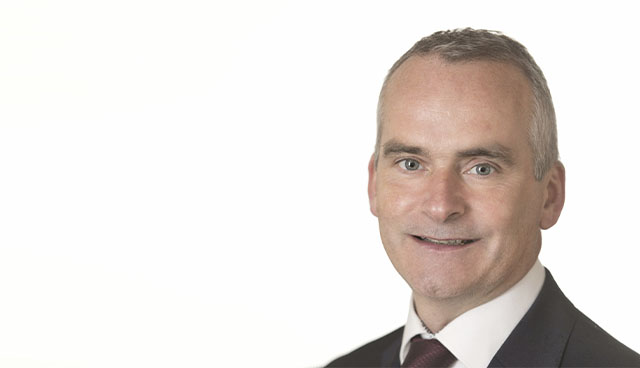 Our goal is to deliver a 50 per cent reduction in our current emissions by 2030, using science-based targets and in line with our Climate Action Pledge. With political support, we have taken significant action already, delivering 100 new zero emission buses for Metro in Belfast, converting around one third of the Metro fleet to zero emission. Next year will see us reach a milestone, as Derry~Londonderry becomes the first city in these islands to benefit from a 100 per cent zero emission urban bus fleet. We continue to develop the use of renewable energy sources, including the introduction of two new hydrogen refuelling stations – the only such facilities anywhere in Ireland – and one of Europe’s largest electric charge points at Milewater Service Centre in north Belfast.

By this summer, we will operate the fourth-largest zero emission bus fleet in the UK and Ireland, supporting Northern Ireland-based manufacturers. Incorporating the potential for electric and hydrogen technologies, we are also developing a rail infrastructure plan focused on decarbonising the rail network. Our plans for the rail network will also see us grow capacity with the provision of new train carriages; all 21 of our new carriages will soon be in operational service.

We aim to achieve net zero across our network by 2040, making a huge contribution to Northern Ireland’s progress. This is essential, not only from an environmental perspective, but also socially and from a public health perspective – it is estimated that by 2035, 84,000 new cases of disease in Northern Ireland, directly associated with air pollution, will have been recorded, at a projected cost to our health service of approximately £635 million.

While existing funding has gone a long way towards delivering positive results in recent years, helping Translink drive a shift in transport habits, challenges remain. Public transport in Northern Ireland has traditionally received less public funding than any other UK region, with per head spending only around 27 per cent of the UK average. This must be addressed in a long-term budget to enable public transport to reach its full potential. As a cross cutting service, public transport is a key enabler to the successful delivery of any Programme for Government. By supporting public transport, the new Assembly can better connect communities and create opportunities vital for the recovery and future development of all our people.

We are starting to witness substantial investment in our rail infrastructure, future-proofing our network, but there remains much to do. We have a five-year plan to deliver a programme of railway investment and works, protecting and enhancing our £3 billion railway asset and helping to address decades of under-investment, providing a safe and reliable network for future generations.

The All-Island Strategic Rail Review will examine options to transform the railway network and enable additional passenger capacity. This has the potential to expand the network and improve connections to ports and airports, subject to funding. Enhancements to the flagship Enterprise service between Belfast and Dublin are also a priority, and we are working with colleagues in Irish Rail and the SEUPB Peace Plus project to invest in new rolling stock, introduce an hourly frequency, and deliver infrastructural improvements to reduce journey times.

We will continue to transform public transport through a programme of upgrades and enhancements. Our stations, halts and bus shelters must be attractive and high quality, with Belfast Grand Central Station our keynote project. Replacing existing facilities at Europa/Great Victoria Street and entering service in 2025, Belfast Grand Central is a hugely important transport-led regeneration project and Executive Flagship, which will represent a new beginning for public transport, as well as acting as a key generator of economic growth and prosperity. It will be the main transport gateway to Belfast, with bus, coach and rail connections to all parts of Northern Ireland and beyond. The associated Weavers Cross development, with Belfast Grand Central at its heart, will be a new city neighbourhood, boasting a range of major commercial opportunities to support local investment and the economy, and act as a catalyst for regeneration in this part of the city centre.

We are also planning new station facilities at Ballymena, Lurgan and York Street in north Belfast, as well as enhancements to Botanic Train Station in south Belfast and a new station to serve growing commuter need at Lisburn West, along with a programme of improvements to our bus stations across the Ulsterbus network. We will also deliver park and ride upgrades, which are vital for our integrated transport network, across main routes, including at Ballymena, Moira, Newtownards and Trooperslane, near Carrickfergus.

One of the customer-facing projects Translink customers can expect to see more of is contactless and account-based ticketing, with a focus on ease of use, integration, convenience, and value. We want to use ticketing to encourage integration and boost public transport usage. Ultimately, customers will benefit from the introduction of a Tap On, Tap Off account-based system on every service in Northern Ireland. We will also introduce online facilities such as the ability to top-up pre-pay smartcards and checking journey history, payment history and any discounts applied to customers’ accounts.

We will work with stakeholders to deliver enhanced bus connections across Northern Ireland, reducing congestion and improving air quality. This will include the delivery of Glider phase 2, building on the success of the existing service, connecting the north and south of the city, as well as neighbouring suburban areas, and delivering high quality urban rapid transport across Belfast.

In Northern Ireland, where over 20 per cent of households do not have access to a car (rising to almost 36 per cent in Derry~Londonderry and 40 per cent+ in Belfast), dependence on effective public transport is vital. Translink will work with the new Assembly to deliver sustainability at the heart of decision making; we share the aim of all parties to improve wellbeing for all, with public transport interlinked with draft Programme for Government outcomes.

We are ambitious for the years ahead, capitalising on technological advances to enhance services, our people, the environment, and the communities we serve, and we are confident that, with the right support, we can unlock a better, greener future and make Northern Ireland healthier, more economically competitive, socially inclusive, and renowned as one of the top locations in Europe for sustainable transport. 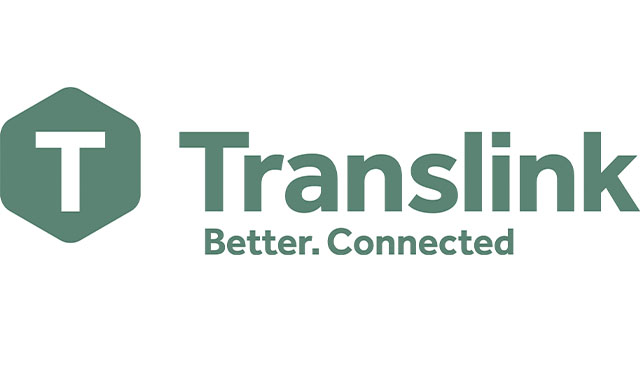 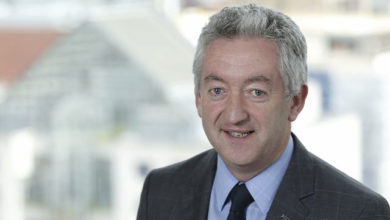