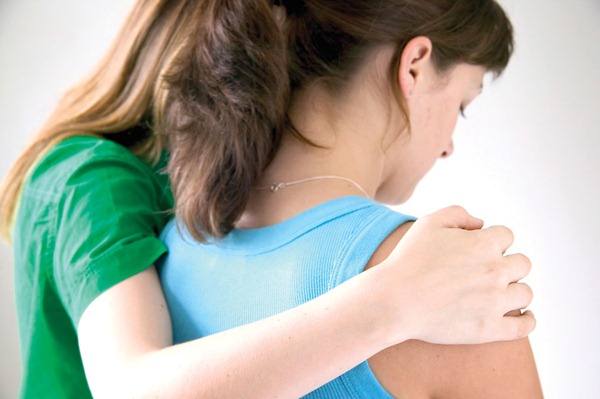 Purpose: to create a Safeguarding Board for Northern Ireland and strengthen child protection.

More than eight years ago Patricia Lewsley suggested setting up a safeguarding board to protect children in Northern Ireland. The idea has only recently passed its second stage in the Assembly.

In 2002 Lewsley, who was then an SDLP MLA and is now the Children’s Commissioner, sponsored a private member’s Bill which was due to have its first reading in the Assembly. However, Stormont was suspended and the Bill did not proceed.

The fact that the proposal had reached this stage eased the way for the Health Minister putting forward a similar suggestion in 2007 after the Assembly resumed.

Given that the plans to establish the Safeguarding Board Northern Ireland (SBNI) were largely based on Lewsley’s original Bill, which had already been subject to two separate consultations, it was agreed a short consultation period of four weeks would suffice. A total of 47 responses were received and most of these were in favour.

When asked why the proposal had taken three years to reach the second stage, a Department of Health spokeswoman said that the boards and trusts were going through the Review of Public Administration and that a report by Lord Laming, which reviewed child protection, had to be factored into the plans.

The safeguarding board would replace the current Regional Child Protection Committee and would be located in the Public Health Agency premises. Under the proposals, five safeguarding panels, one located in each health and social care trust area, would also be established.

The board would be made up of representatives from all of the key agencies that are responsible for safeguarding children e.g. police, health trusts, the Probation Board, district councils, and education and library boards.

Some of the board’s main duties will be developing policies and procedures for promoting children’s welfare. It will also advise the Health and Social Care Board and local commissioning groups.

The main difference between the new board and the old system is that its functions are laid down by legislation.

£750,000 has already been secured within the existing departmental budget to set up the SBNI and to cover running costs.

Sinn Féin MLA Claire McGill said she supported the Bill but that the child must always be the main focus. SDLP MLA Tommy Gallagher views the proposals as a “step in the right direction”.

Although he agreed with the Bill in principle, independent MLA Kieran Deeny questioned the independence of the board. He said “there should be no veto from elsewhere” and that it should be made clear that safeguarding is not purely a health and social care issue.

DUP MLA Alex Easton was sceptical that the board would stay inside its budget.The Northern Ireland Association of Social Workers has also welcomed the Bill.

England and Wales already have local safeguarding children’s boards which were set up in 2006.

In Scotland there is a children’s hearing system, which looks after children and young people who need welfare support as well as looking after those that appear before the courts. The Child Welfare and Protection Policy Unit carries out a similar role in the Republic.

The Bill will now go before the Health Committee for its committee stage, which is to be completed by 5 October.