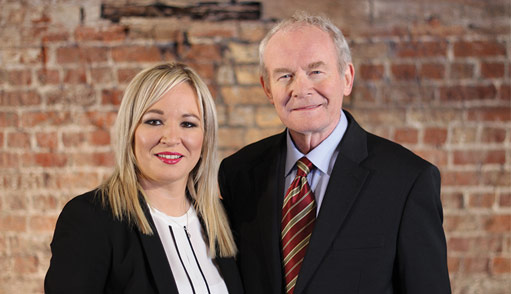 Martin McGuinness, the longest serving Minister thus far in the Northern Ireland Assembly, has brought the curtain down upon a protracted and arduous political odyssey.

At the age of 21 McGuinness had risen to second in command of the Derry Brigade of the Provisional IRA. Aged 51 he assumed the Education portfolio in the newly established Northern Ireland Executive. By 61 he had entered into his second consecutive Assembly term as deputy First Minister. It has been a transition once deemed unthinkable.

Latterly, caricatured as ‘the chuckle brothers’, Ian Paisley and he formed the unlikeliest of positive relationships, both inside and outside the Office of the First Minister and deputy First Minister. Something that Ian Paisley Junior would later attest to.

Whilst initially more aloof, the rapport between McGuinness and Paisley’s successor, Peter Robinson, eventually yielded mutual respect. Ultimately, however, it was the stewardship of Arlene Foster that seemingly had eroded McGuinness’s capacity for conciliation.

Now, after a decade of service as deputy First Minister, McGuinness has relinquished his position as leader of Sinn Féin’s Stormont contingent and will retire from electoral politics. Though, he assured reporters following the appointment of his successor, Michelle O’Neill, “I have not gone away, you know”.

Prior to her role as Health Minister, the east Tyrone native had held the Department of Agriculture and Rural Development portfolio. A member of Sinn Féin for over two decades, O’Neill was first elected as a Dungannon and South Tyrone Borough Council councillor in 2005 and went on to become the district’s first female Mayor. Subsequently elected to the Assembly in 2007, she joined Francie Molloy and her predecessor, Martin McGuinness, as an MLA for Mid Ulster. Sitting as deputy chair on both the education and health committees, O’Neill was integrated into her party’s ministerial team in 2011.

Inheriting the mantle of leadership for the northern segment of Sinn Féin, she affirmed: “Martin and Gerry obviously spoke to me about taking on the role, was I up to it. I said I was. Gerry then put it to the Ard Comhairle and there was a full discussion in relation to it and people were able to give their opinion and voice their views on it and the decision was taken unanimously that I should take on the position – a position in which I have said I am absolutely proud to take on.” 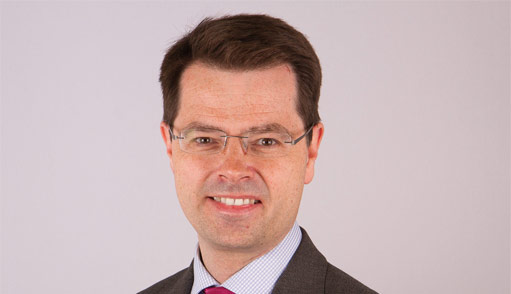