As uncertainty still hangs over the finer details of a land border between the UK and the EU in Ireland, agendaNi outlines the roles of the bodies who could be affected.

Established in 1999, six implementation bodies currently exist between the British and Irish governments. Funded from each of the relevant departments the bodies are staffed by a combination of civil servants from both north and south, as well as recruited staff.

A further six areas have been identified for co-operation between existing government departments and other bodies including transport, agriculture, education, health, environment and tourism.

Responsible for managing, maintaining, developing and maintaining and restoring Over 1000km of lakes, rivers and stillwater canals.

Responsible for all-island food safety awareness including training, public awareness and interaction with the industry. Development and support of specialised facilities including laboratories, as well as linking enforcement agencies and research bodies is also included in its remit. 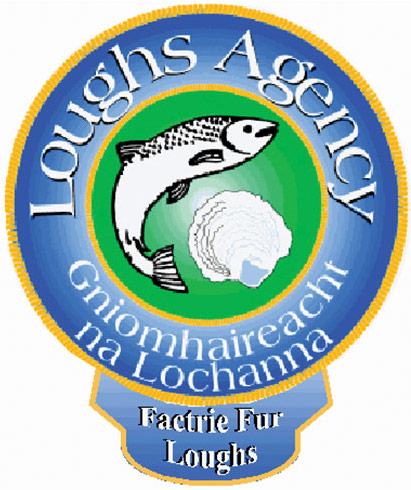 Consisting of The Loughs Agency and Lights Agency, the body has responsibility for commercial and recreational promotion and development of Lough Foyle and Carlingford Lough. The Lights Agency (under review) is expected to replace the commissioners of Irish Lights as the General Lighthouse Authority for Ireland.

Composed of two separate and largely autonomous agencies, the body is responsible for the promotion of Irish language and Ulster-Scots.

Responsible for increasing enterprise competitiveness on both sides of the border. Working in collaboration with both of the relevant departments it aims to add value to the existing trade and development agencies.

Acting as a managing authority for EU programmes including the community initiatives under the European Structural Funds. It also provides for research and evaluation programmes and the promotion of the Common Chapter in the National Development Plan for Ireland and the Northern Ireland Structural Funds Plan.