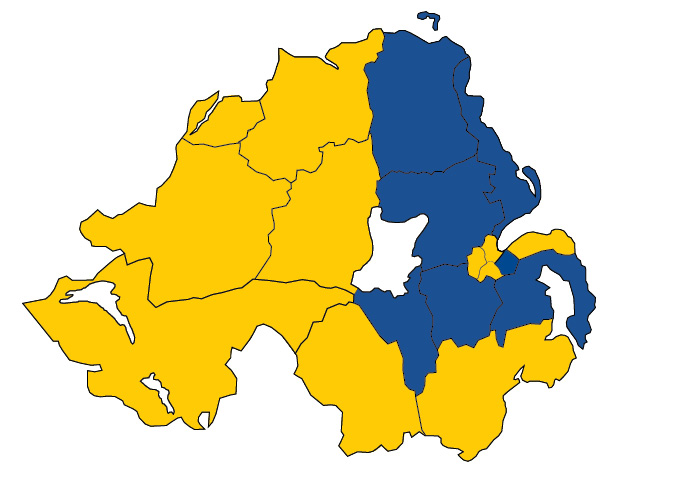 A Freedom of Information request by The Detail.tv has revealed that officials from the then Office of First Minister and deputy First Minister (OFMDFM) complied a report on the risks posed to Northern Ireland in the event of a Brexit in May 2015, which was not published prior to the referendum campaign. While a political storm has developed as to why the report was blocked from being published, agendaNi has turned its focus to what exactly civil servants identified as the 21 key risks for Northern Ireland within the ‘Preliminary analysis on the impact of a UK referendum on its membership of the European Union’ report.