A report published in July 2018 that evaluates public procurement in Northern Ireland, specifically the achieving of value for money (VfM) in public construction projects, calls for “greater leadership and planning by the Government and public sector organisations” in order to “remove pressures that lead to unsustainable tendering and would help maximise VfM for clients”.

In their research, report authors Gary McArdle, of Atkins, and Joseph Gerard Gunning, of Queen’s University Belfast, identified a “vicious circle” that they say is damaging the construction industry in Northern Ireland. They see the circle thus:

It was also found that that smaller contracts are tabling “lower, unsustainable” tender bids for smaller projects that are “detrimental to larger contractors who cannot compete” and will “focus their resources and expertise elsewhere” as a result.

In order to enhance the VfM within public sector construction projects, McArdle and Gunning recommend frameworks, partnering and alliances and that the complexities and objectives of projects be considered when determining the type of contract to be awarded. Here, they say that additional in-depth research may be required in order to “test for significance”.

They also call for briefs to be well-defined, for the risk to be allocated to “the party in the best position to deal with it”, for all abnormally low tenders to be assessed and for consideration to be given to current market conditions when determining a procurement strategy. They also suggest “greater consideration to quality and cost combinations at tender stage, with more emphasis on quality for projects of greater complexity”.

“Some clients acknowledge that greater emphasis is required on quality,” they write. “Others believe that their approach is most suited to the project. This appears to result in a race to the bottom between contractors in the majority of projects. Further analysis in this area would provide a useful insight into project complexity and quality and cost combinations.

“A better forecast of work along with year-end flexibility provided for by public organisations would generate efficiencies and savings for the client and contractor. Further analysis into this topic between public sector organisations may produce significant outcomes.”

The researchers also found that, unsurprisingly, Brexit will have a “detrimental impact on public works in Northern Ireland”. It is projected that this will be caused partly by a lack of public investment after Brexit, as well as an expected dip in foreign investment after the UK leaves the EU.

In their public sector interviews, they found the main outcomes identified to be: less VfM in Northern Ireland; a desire for more end-of-year flexibility; uncertainty over future funding in the shadow of Brexit; the approach adopted by some private contractors to increase their own profits; suggestions for improvement; creating better VfM; and creating more public value.

The keys to creating public value offered in the researchers’ interviews: the maintenance and improvement of road, water and sewer networks; the provision of social and health care; the protection of the environment; the provision of employment; supporting of SMEs and the local economy; the provision of education; the deliverance of support to socially deprived areas; and the allowance of goods and people to travel freely between the Republic of Ireland and Northern Ireland.

In terms of Brexit, the researchers’ “analysis of the four public sector interviews provided a clear indication that there is a lot of uncertainty towards Brexit and how Northern Ireland will be affected”, but that it is “accepted that the procurement procedures will not change soon”. However, “other items remain unknown” and “public sector organisations are not aware if their funding will be affected in the future”, while the “health sector was the only sector that reported that it could potentially receive more funding”.

For the creation of VfM, McArdle and Gunning found opinions in the public sector to be varied. The traditional model of procurement was found to be preferred for large and complex projects. Procurement of consultants was said to be “more focused on quality than price”, with contractors being procured using the most economically advantageous tender, leading to contractors who meet the requirements being procured on the lowest price possible. This was said to be partly due to a “well-defined contract”, paired with the procurement of the “right consultants who create the design and specification”. For smaller and less complex projects, the procurement of design and build contractors is preferred. 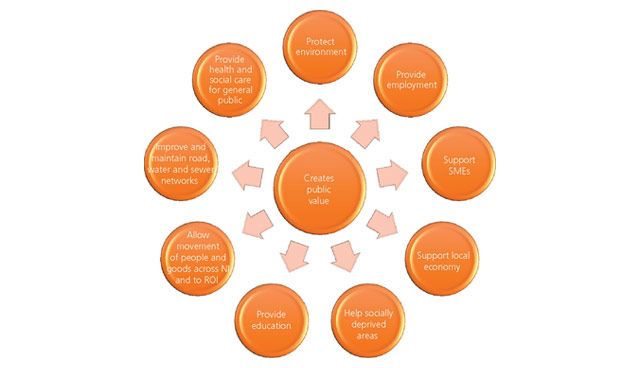 The authors recommend that “public bodies must realise that in order to enhance VfM, more rational thinking at an early stage into aspects such as their objectives, project complexities, project briefs and budget forecasts will be required”. They also suggest that the “impact of Brexit on public procurement in Northern Ireland and the wider UK could be further examined as the current process is based on the EU directive on public procurement”.

They conclude that “it would encourage more cost-effective working practices, greater innovation, better supply chain engagement and improved security to contractors” if the “greater leadership” called for from the Government was shown. 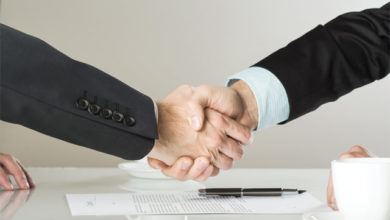 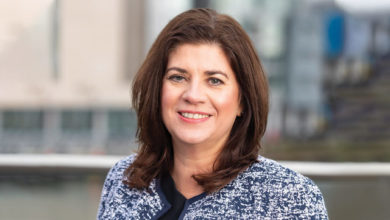 Procurement and a no deal Brexit 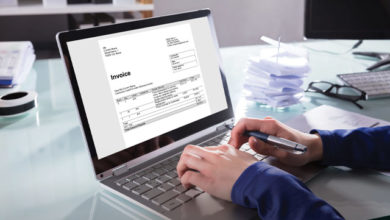 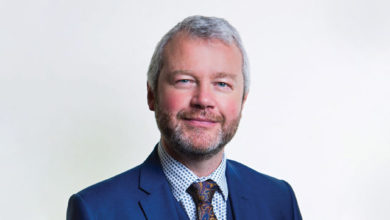 Expertise and experience in digital transformation