The volatility of Northern Ireland’s fossil fuel dependence to global challenges is emphasising the need to quicken the transition to renewables and NI Water has an important role to play in a future green economy.

Sometimes the world moves faster than we think. Events occur that crystallise long-term trends into a few short weeks rather than the months and years we had been expecting.

Russia’s brutal invasion of Ukraine is one such event. First and foremost it dislocated the lives of millions of Ukrainian families who have suffered terribly. It has also recast geopolitics and, in particular, the global energy market and that has implications for everyone, including here in Northern Ireland.

Even before the invasion, global energy prices had rocketed causing huge problems both for individual consumers and for organisations such as NI Water, Northern Ireland’s largest electricity user.

Because the price we pay for electricity is currently tied to the global gas market that has inevitably meant a huge, unplanned rise in costs which, equally inevitably, has put considerable pressure on the budget.

The invasion is only likely to increase that pressure even more and, in doing so, fast forward the recognition that, collectively, we need to speed up the transition away from our dependence on fossil fuels.

That transition had already begun because of climate change. What the invasion has done is crystallise the economic and political reasons why we need to move faster, the reasons why Northern Ireland needs to create its own indigenous energy system, using its own natural resources to deliver power that we can reliably depend on, and afford.

We need to protect ourselves and our economy from the volatility of the fossil fuel market as well as end the threat it poses to our environment. The need to address climate change and economic necessity now point in the same direction. We need to make the transition to a renewable energy system sooner rather than later.

But we also need to use the transition as an opportunity to power the 10X economy in Northern Ireland by driving green growth, building the skills and experience to compete globally in the cluster of zero carbon, transport, energy and agri-food.

In Northern Ireland, we are fortunate to have the natural resources to be able to do that and the opportunity to harness those resources as part of a common plan which focuses the efforts of government, the private sector and utilities such as NI Water to make the change a reality.

In November 2021, we published our roadmap setting out how NI Water could use its assets to help make the transition through a combination of technical innovation, collaboration with government, the other utilities and the regulator, and the right sense of urgency.

Ukraine has only increased that need to act sooner rather than later, but the work we have done since November has also highlighted the further potential for innovation and collaboration.

That means creating a system which guarantees security of supply at an affordable price. The challenge for renewable energy is how to do that when the natural resources it depends on aren’t there, when the sun doesn’t shine, and the wind doesn’t blow.

That requires both an increase in the overall supply of renewable energy, and better ways to store and use it to even out the balance between that supply and demand.

NI Water can help with both generating more renewable energy and its storage.

With 11,000 hectares of land we have the space to take advantage of Northern Ireland’s biggest energy resource, the wind. Constructing wind farms to take advantage of that resource would allow NI Water not just to reduce our demand on the rest of the electricity system, but also to considerably reduce our operating costs on an on-going basis, so lessening our burden on the taxpayer and the Executive’s yearly budget.

Installing electrolysers at our waste water treatment plants could also help use, store and apply our renewable energy resource more efficiently throughout our economy.

The green hydrogen electrolysis produces could be used to help our transport system make the transition from diesel, helping our buses go green as well our tractors and lorries.

It could also be used in our gas network to help it make the transition, as well as to power the backup generators the renewable energy system will require to balance supply and demand.

But electrolysis can also help drive another key element of the 10X economy, the ability for our towns and cities to grow organically. At present, because of an historic failure to invest, that ability is constrained by a lack of capacity at our waste water treatment works.

As well as green hydrogen, electrolysis also produces oxygen which could be used to increase the capacity of existing treatment plants so increasing the potential for growth in housing and business development.

NI Water carried out and successfully completed a 10KW electrolyser pilot last autumn at Kinnegar and is now testing the potential for further deployment with a bigger scale 1MW demonstrator model in Belfast.

We are also exploring the potential to use our reservoirs as large energy stores which could be deployed during prolonged periods when the wind isn’t blowing or the sun shining. The water is pumped to higher ground when, as at night-time, there is surplus capacity from wind-farms and then released when needed by the electricity network.

NI Water will continue to develop these and other schemes to help Northern Ireland make the transition from fossil fuels to a totally renewable energy system.

But as the Power of Water report last autumn recognised, they will only be successful as part of a common plan for Northern Ireland which integrates NI Water’s approach with that of the Executive, government departments, the regulator, the other utilities and the private sector.

We all need to align both our thinking and what we do in practice. A combination of technology, digitalisation and our joint need to meet the challenges of climate change and the energy crisis means not just that there is a necessity to do so, but also an opportunity to harness the synergies that working together could deliver for the 10X economy.

That means changing not just how we think and operate as utilities, but also the priorities we are set by government and how we are funded to deliver those.

There are clear signs that government here in Northern Ireland recognises that and NI Water will do all we can to help turn that recognition into practical reality. 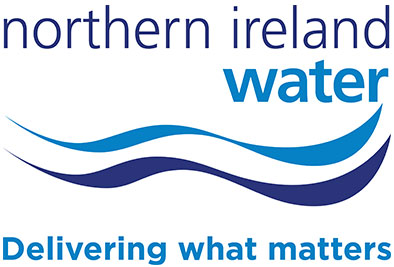 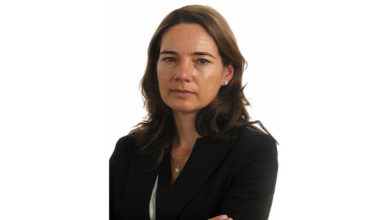 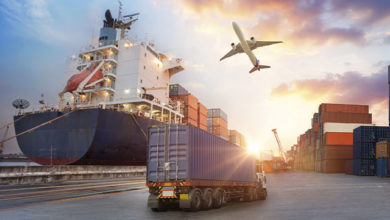 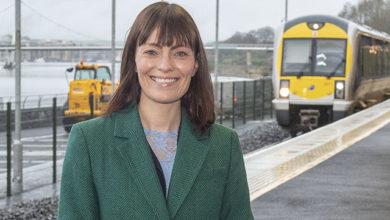 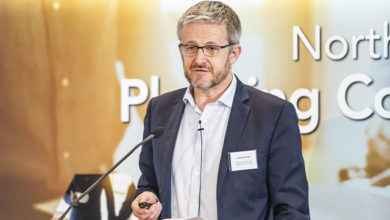 Planning for recovery and growth