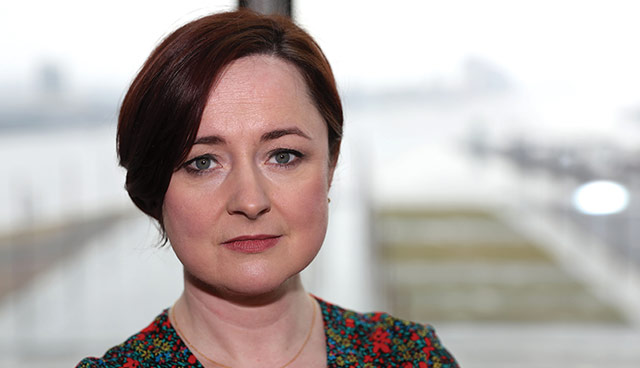 To understand the role housing can play in promoting positive mental health, you must first understand the basics of what mental illness is, explains O’Neill.

The Diathesis-Stress Model of mental illness outlines that mental illness is caused by a combination of two key factors: stress and resilience. Mental health is the way the body responds to stress and its ability to regulate that response.

O’Neill outlines that biological make up is a big factor in how a person responds to stress and how well they self-regulate. These biological factors range from things such as genetic make-up, personality traits and social modelling.

“Resilience predicts our physiological response to stress. A large element of this is out of a person’s control and is instead the activation of their Hypothalamic Pituitary system. This is what controls the ‘fight or flight’ response to exposure to stress.”

Stress, O’Neill explains, is abundant in Northern Ireland. A 2008 study by the World Mental Health Surveys, which looked at 30 countries across Europe, found that almost 40 per cent of people here have been exposed to conflict related trauma. Four in 10 people in Northern Ireland met the criteria for a mental disorder, the third highest level out of the 30 countries. Northern Ireland also ranked third highest in levels of substance disorder, fourth highest for mood disorders and had the highest levels of Post-Traumatic Stress Disorder.

O’Neill also highlights that males and females react differently to stress. Broadly speaking, women experience internalising disorders such as anxiety and mood disorders, whereas men will develop impulse-control and substance disorders known as externalising disorders. The latter increases the risk of suicide.

Self regulation and childhood attachment

The design of housing systems must realise the effects of childhood attachments, explains O’Neill: “Because self-regulation is not only biological but also programmed in early childhood.

“How a parent or care-giver responds to a child’s distress impacts upon a child’s stress activation response and their ability to self-soothe. The promotion of sensitive parenting begins with looking after the needs of mothers and fathers. Creating an environment where support services and community interaction help tackle stress levels will help build that response to stress and improve self-regulation.

“Unfortunately, in lots of parts of Northern Ireland this is not happening in the way that it should and as a result the likelihood is that the next generation will have difficulties in dealing with stress, ultimately increasing their risk of mental illness.” 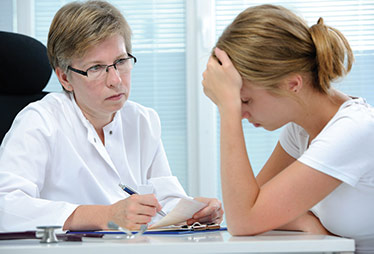 With a focus on housing, O’Neill points to a study she conducted between 2005 to 2011 looking at the characteristics of over 1,600 suicides in Northern Ireland. Of these:

• almost a third lived alone at the time of death; and

• 22.8 per cent lived in the parental home (including young people and those who returned to the family home in adulthood).

“Creating an environment where support services and community interaction help tackle stress levels will help build that response to stress and improve self-regulation.”

“Clearly there is a role for the housing sector to play here. Suicide is a behavioural reaction to pain and loss of hope. Connectedness is proven to reduce people having those thoughts, as is hope. It’s possible to create environments that support these.”

O’Neill points out that often a person is at most risk of suicide during a time of transition, such as during a relationship breakup, after moving away from home, moving out of psychiatric care or becoming homeless, for example.

Supporting people in periods of transition is critically important, she stresses and can be achieved through a range of small measures such as training people on the ground to increase mental health awareness, implementing referral strategies and safety plans for those at risk and removing access to means.

“A settled home is vital for good mental health. People with mental health problems are far less likely to be homeowners and far more likely to live in unstable environments,” she says.

According to O’Neill, mental health promoting housing should be safe; stable; affordable; comfortable; and offer close proximity to family and friends, as well as service providers. This in turn will promote connectedness and encourage the building of key relationships, ultimately reducing levels of stress and therefore suicide.

She concludes: “Evidence is emerging that young children who have attachment problems can develop problems with empathy and seeing other people’s perspective. With this in mind, it is important that housing in Northern Ireland is truly integrated and health promoting, creating a positive and better future for young people and Northern Ireland as a whole.”

One year after foundation, Radius continues to build

April 2018
Back to top button
Close
By continuing to browse this site you are agreeing to our use of cookies.
Close