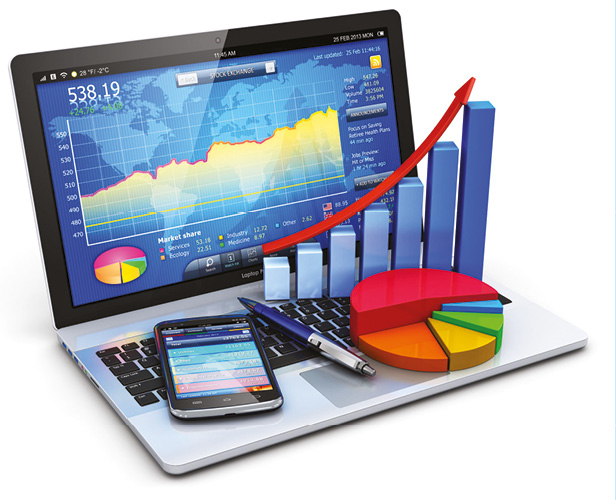 A large increase in the level of investment on research and development (R&D) by businesses in Northern Ireland has contributed to the highest level on record.

Published in November 2016, the Northern Ireland Research and Development Statistics highlighted an increased joint spend by businesses, higher education and government of 24 per cent to £749.6 million between 2014 to 2015.

Of the total figure spent on R&D, businesses were the largest spender with £540 million, Higher Education spent almost £193 million, while government accounted for just £16.7 million (2 per cent).

Both businesses and higher education increased their expenditure over the year by 32 per cent and 9 per cent respectively, but government expenditure fell by 6 per cent due to a reduction of £1 million.

Defining in-house R&D as all R&D undertaking by a business undertakes in the reporting period either for itself or for a customer, regardless of the source of funds or their treatment within their business accounts, the statistics show that business R&D expenditure increased by 40 per cent to £501 million in 2015.

There was an overall increase of 8 per cent in the number of local and externally owned companies engaged in R&D over the year to 714 businesses, 83 per cent of which were locally owned.

The increased expenditure ranks Northern Ireland (1.5 per cent) above the UK average in terms of R&D expenditure as a proportion of Gross Value Added, which is 1.3 per cent. Nine of the 12 UK regions showed an increase in in-house business expenditure in cash terms but Northern Ireland’s 39.9 per cent increase was the highest percentage change across them all.