I am 52 years old, married with one daughter and two grandchildren. I am a Ballymagee resident and attended Kilmaine Primary School and Gransha Boys High School. I worship at Ballyholme Church of Ireland and I am a member of the Orange Order. I am a former councillor for Ballyholme and Groomsport and before joining politics I formerly worked for the health service.

I became involved in politics because of the Belfast Agreement. I was very much opposed to prisoner releases and the RUC being dismantled. I also felt people, especially working-class communities, were not getting proper representation and help on the ground. 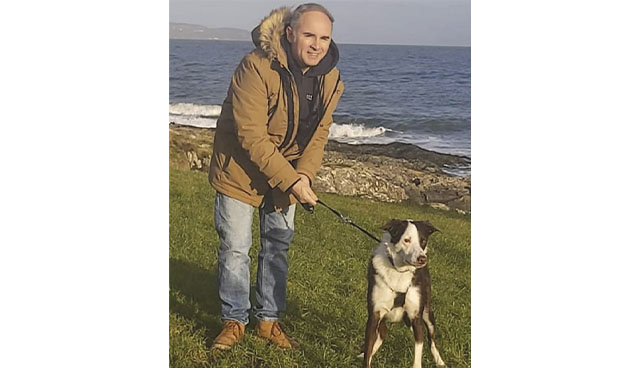 I admire Winston Churchill, who introduced reforms such as the Mines and Quarries Act of 1954, which improved working conditions in mines, and the Housing Repairs and Rent Act of 1955, which established standards for housing. As with other influential world leaders, Churchill left behind a complicated legacy. Remembered by his countrymen for defeating the dark regime of Hitler and the Nazis, he defended democracy and freedoms.

Why are you running as an independent?

I am running as an independent because I felt uncomfortable having to vote on some issues that I didn’t agree with when in a party. I felt I would be able to use my time more wisely to deliver for my constituents on the ground more effectively being on my own especially on animal cruelty and the climate warming issues.

“I am running as an independent because I felt uncomfortable having to vote on some issues that I didn’t agree with when in a party.”

If elected, I aim to work towards new school builds for St Columbanus’ College and Bangor Central Primary School and Holywood, a new play park for Whitehill and to keep the play parks put under threat by the council at Groomsport and Donaghadee. I will also advocate for the delivery of a health and wellbeing centre for Bangor and Donaghadee, help to improve Housing Executive properties and remove damp, sports pitches for football, rugby, and hockey in Donaghadee.

I want to see a train halt at the George Best City Airport, the removal of loading bays at Main Street and Bridge Street and I am working to try and get the Department for Infrastructure to resolve the serious underinvestment in the sewage system in Donaghadee.

More broadly, I want to see 500 more police officers recruited to tackle crime and anti-social behaviour and 500 more nurses to help deal with backlogs in waiting lists. I believe more can be done though the Assembly for local businesses. I also want to be involved in creating a unionist convention to try and unite unionism and to sell the benefits of the union to everyone.

I am very keen to do all that I can to help tackle fuel poverty and look at ways to reduce the cost of living.

My interests outside of work are mountain climbing, walking my dog Bailie, and exploring my family history. 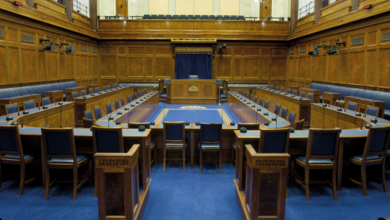