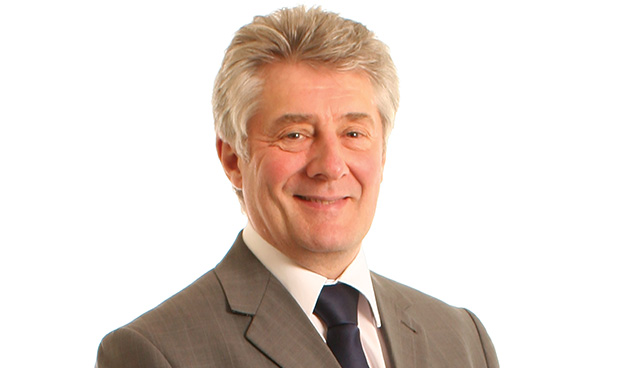 In March, Labour leader Jeremy Corbyn took decisive action against his former rival for the party leadership, Owen Smith, by sacking him from the party’s shadow cabinet. Smith, who had been serving as shadow Secretary of State for Northern Ireland for the previous nine months publicly voiced his opposition to the party stance against a second EU referendum.

His replacement, MP for Rochdale Tony Lloyd was appointed soon after and quickly outlined his priority not to see a hard border in Ireland.

A former chair of the Labour Party, Tony Lloyd is described by those close to him as on the left of the party but is not regarded as a ‘Corbynite’.

Although only elected as an MP for Rochdale in June 2017, Lloyd’s Westminster career spans back to 1983, serving as an MP for Stretford (later becoming Manchester Central) for almost 30 years.

Prior to his most recent appointment, Lloyd served as a shadow minister in housing but has occupied the shadow portfolio the areas of foreign affairs, environment, education, transport and work and pensions throughout his career.

Between 1997 and 1999 Lloyd served as the Minister of State for the Foreign and Commonwealth Office under Tony Blair, however, his failure to secure a cabinet portfolio during Labour’s time in power is likely explained by the fact that he was viewed as a critic of Blair, and rebelled against his leader by voting against the Iraq War.

“This is an incredibly important job, with a huge in-tray and I am looking forward to starting work.”

Lloyd stood down as an MP in 2012 to contest the first Police and Crime Commissioner election, which he subsequently won. In 2015, he was appointed interim Mayor of Greater Manchester and held the position until 2017. However, following an unsuccessful bid to be elected to the post he opted to opted to run again for Parliament.

Lloyd recently spoke of his surprise at being appointed to the Northern Ireland portfolio, describing it as a “great challenge”.

“As we leave the European Union, ensuring there is no hard border between Northern Ireland and the Republic is of paramount importance and this will be my number one priority.

“This is an incredibly important job, with a huge in-tray and I am looking forward to starting work.”

Lloyd has been described by Corbyn as a “highly experienced former government minister who is committed to ensuring that peace in Northern Ireland is maintained and helping to steer the devolution deal back on track”.

“As we leave the European Union, ensuring there is no hard border between Northern Ireland and the Republic is of paramount importance and this will be my number one priority.”